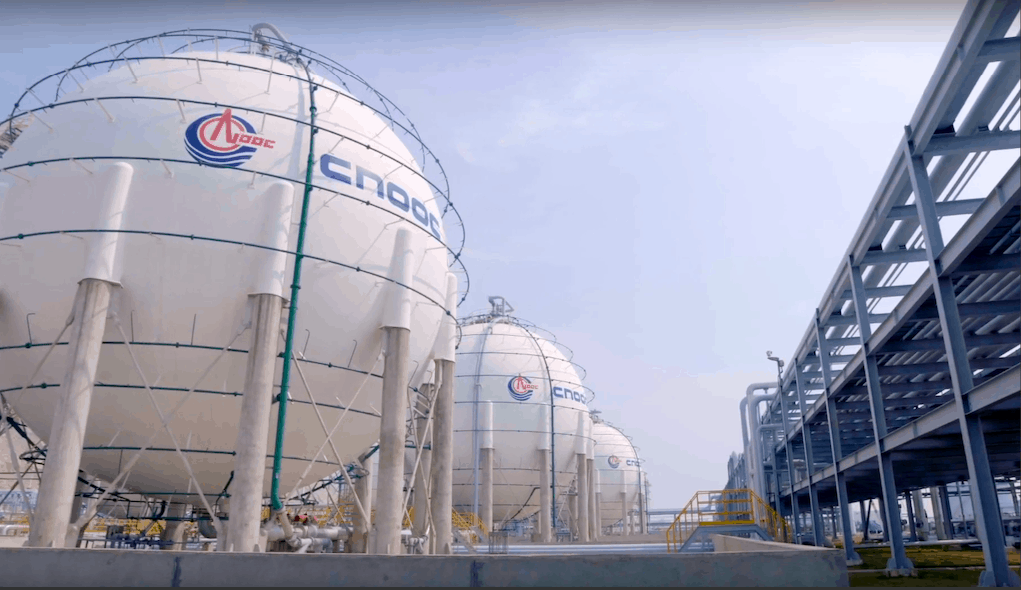 China National Offshore Oil Corporation (CNOOC) is preparing to leave the United Kingdom, Canada and the United States because of fears that Western countries may impose sanctions against it.

CNOOC, which entered the markets of these three nations in 2013 by acquiring Canadian oil producer Nexen for $15.1 billion, is now looking to focus more closely on projects in Africa and Latin America, including Brazil, Guyana and Uganda. The oil giant currently has stakes in large fields in the North Sea, the Gulf of Mexico and is also developing bituminous sands in Canada, producing about 220,000 barrels of oil per day in the region.

At present, the company is trying to sell “marginal and difficult to manage assets” in the UK, Canada and the USA. The agency has specified that such an aspiration due to the difficulties encountered by the CNOOC management when working in the West. In particular, top managers are not allowed to enter the territory of the United States, although experts of the Chinese giant are interested in obtaining information on how the process of oil production in the deep waters of the Gulf of Mexico.

In late March, CNOOC hired Bank of America to begin preparations for a formal sale of its North Sea assets. The company has launched a review of its global portfolio ahead of a new offering on the Shanghai Stock Exchange.

CNOOC is engaged in offshore hydrocarbon production, with its main fields located in the Bohai Gulf of the Yellow Sea. The company has assets in more than 20 countries and regions.