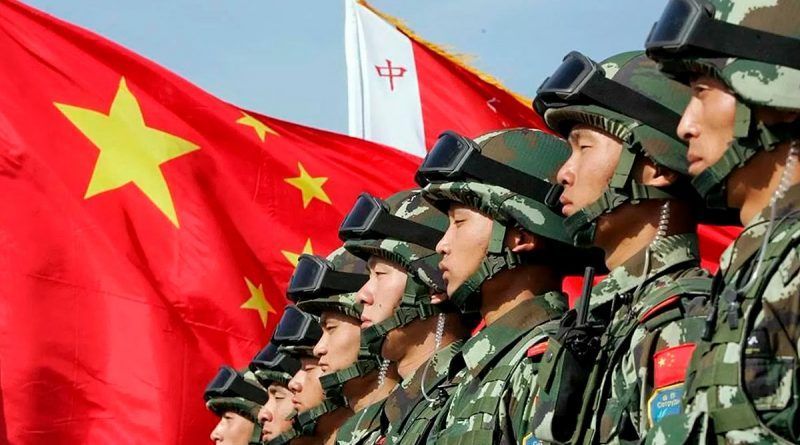 Chinese army says it is ready for war over U.S. senator's visit to Taiwan

China’s armed forces in connection with the visit to Taiwan of the American Republican Senator Rick Scott (R-Fla.) express their readiness to start military actions to protect the national sovereignty at any time. The PRC Ministry of Defense reported this on Friday.

“Such actions by the United States have seriously violated the One China principle,” said Chinese military spokesman Wu Qian. – The PRC strongly protests the matter. The People’s Liberation Army of China (PLA) is always ready for war, we can start military actions at any time, we will firmly defend the national sovereignty and territorial integrity of our country.”

The PLA will resolutely put an end to outside interference and attempts by Taiwanese separatists to achieve so-called Taiwanese independence.

“We need to ensure the unity of the homeland at all costs,” Wu Qian stressed.

Taiwan has been ruled by its own administration since 1949, when remnants of the Kuomintang forces led by Chiang Kai-shek (1887-1975) fled there after being defeated in the Chinese civil war. Since then it retains the flag and some other attributes of the former Republic of China, which existed on the mainland before the Communists came to power. According to the official position of the PRC, supported by most countries, including Russia, the island is one of the Chinese provinces.