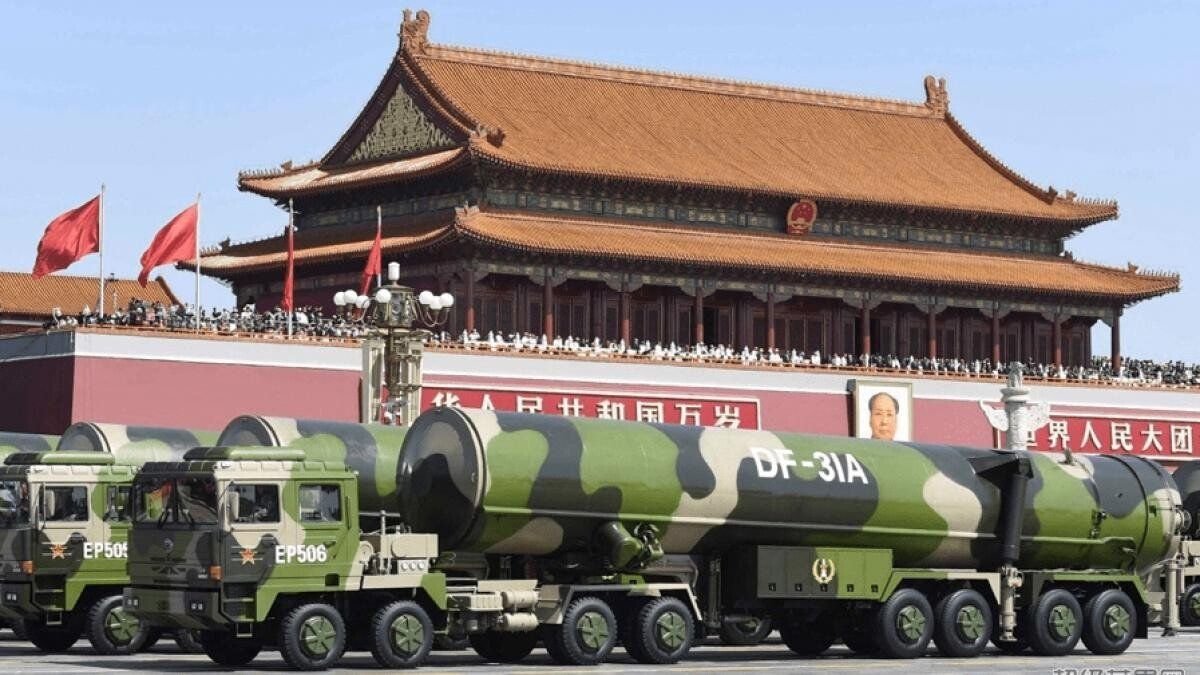 China has accelerated the build-up of its nuclear arsenal due to a change in the assessment of the threat posed by the United States, including those related to Washington’s possible attempts to overthrow the Chinese government.

The Chinese leadership “sees a strengthened nuclear arsenal as a means of deterring the United States from becoming directly involved in a potential conflict over Taiwan.

In addition, increased attention to these weapons is associated with “fears that Washington may try to overthrow” the country’s government. Chinese authorities, however, are committed to not being the first to use nuclear weapons.

China plans to maintain an arsenal no larger than necessary to ensure security interests. The Chinese military allegedly considers its arsenal obsolete for effectively deterring a potential U.S. strike.