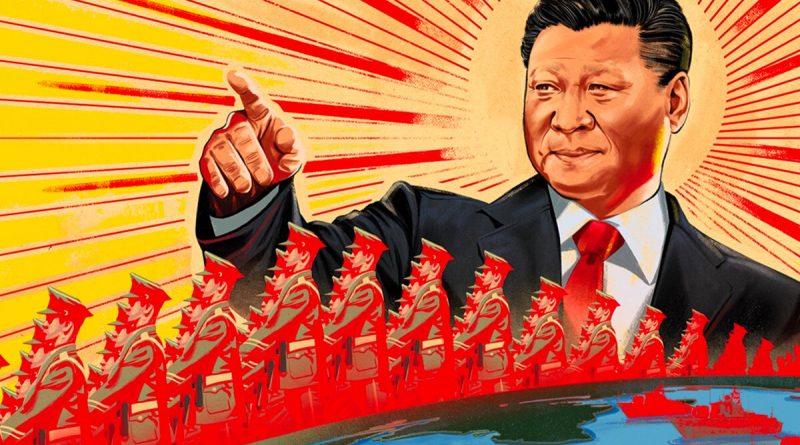 China is actively building up its military capabilities to change the world order and security structure that has emerged since World War II. This was stated by General Mark Milley, Chairman of the U.S. Joint Chiefs of Staff.

He said China is investing heavily in the development of its naval forces, the development of hypersonic weapons and improvement of military technology to become a world leader like Russia or the United States. The realization of this vision, the general believes, will change the post-World War II balance of power in the world.

“We are entering a world that is more complex geostrategically. We are entering a world in which technology is developing at a pace unprecedented in human history. So it’s going to be a more complex and potentially more unstable world.” – stated Milley. The general pointed to the need to modernize the U.S. military in order to maintain the current U.S. military superiority over China.

Milley touched on the situation on the Russian-Ukrainian border in his speech. He called the troop movements on Russian territory “very serious” and different “in scale and scope” from what he said the U.S. observed there in April. “From my perspective, there is a lot of room for de-escalation here through diplomatic means,” the general said.

There have been increasing statements in the West and Ukraine lately about Russia’s alleged possible “invasion” of Ukrainian territory. Russian presidential press secretary Dmitriy Peskov described such information as an empty and groundless escalation of tension, stressing that Russia posed no threat to anyone. At the same time, he did not rule out the possibility of provocations to justify such statements and warned that attempts to resolve the problem in southeastern Ukraine by force would have the most serious consequences.