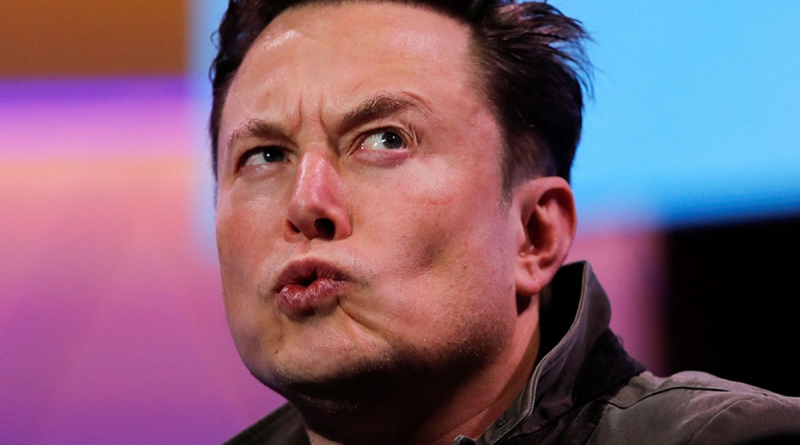 Users of the social network Weibo (China’s equivalent of Twitter) criticized Ilon Musk after China filed a formal complaint with the UN against the American entrepreneur’s Starlink project.

Beijing claims that its orbiting station was forced to resort to emergency maneuvers twice this year, on July 1 and October 21, to avoid a collision with Starlink satellites.

Starlink is a global satellite system being deployed by Musk’s SpaceX company to provide high-speed broadband Internet in places where it is unreliable, expensive or inaccessible.

About 1,900 satellites have already been launched into orbit, and SpaceX has received permission from the U.S. Federal Communications Commission to launch a total of 12,000 satellites.

“For safety reasons, the Chinese orbital station has resorted to collision-avoidance maneuvers,” Beijing states in a document published on the website of the relevant UN office.

Meanwhile, as soon as the complaint became known, a wave of criticism against both Musk, Starlink and the United States rose in China’s equivalent of Twitter. One blogger referred to the Starlink satellites as a “pile of space junk. These satellites are “American space weapons,” “Musk is a new ‘weapon’ created by the U.S. government and military.

Scientists have long expressed concern about the growing risk of collisions in Earth orbit, pointing out that there are now some 30,000 satellites and other objects (debris and space debris) orbiting the Earth in space.

Last month, NASA had to urgently cancel spacewalks to the ISS precisely because of fears of collision with space debris.

Russia shot down an old Soviet satellite. What you need to know about these tests
China, too, contributes significantly to what happens in orbit, researchers say. For example, as Jonathan McDowell, an astrophysicist at the Harvard-Smithsonian Center for Astrophysics, told the Guardian newspaper, the U.S. orbiting station has resorted to maneuvering several times over the past 10 years to dodge debris left in orbit after the Chinese anti-satellite system test in 2007.