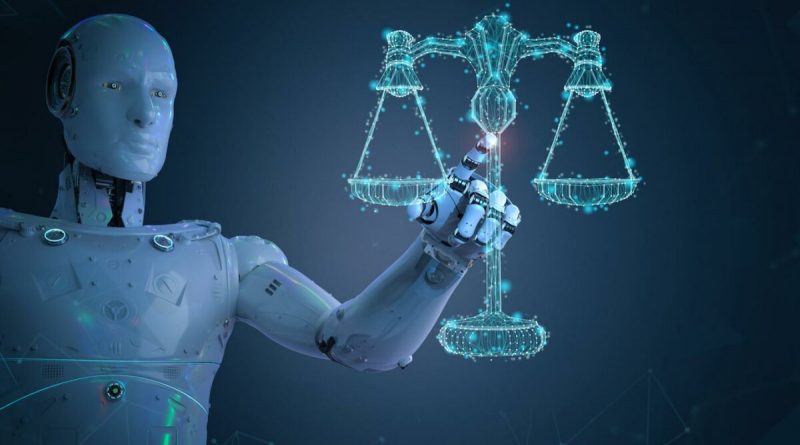 The Shanghai Pudong District Prosecutor’s Office has begun testing on real court cases a new artificial intelligence system that is supposed to formulate charges against criminals. In fact, it replaces the prosecutor, but in a limited range of legal cases, and has no authority to formulate formal charges. But the accuracy of the AI prosecutor is unprecedented – 97% correct accusations.

The e-prosecutor is based on the existing “System 206,” an expert forensic tool for analyzing evidence and identifying crime patterns. “System 206” works very accurately and helps rank crimes by severity to determine how dangerous a suspect is to society. But it’s not a full-fledged AI – in particular, it needs to translate all the data into a machine-understandable format.

By contrast, the new AI understands human speech, verbal turns, and can search and filter information. It was trained to identify the eight most frequent crimes in the area. They are theft, credit card fraud, willful assault, gambling, police confrontation, reckless driving, fraud and – especially – political dissent. The only unresolved issue is who will be held liable if AI makes a mistake? As long as there is no clear position, AI is in no hurry to be assigned official work and not allowed to formulate accusations, but no one is preventing it from gaining experience on real tasks.