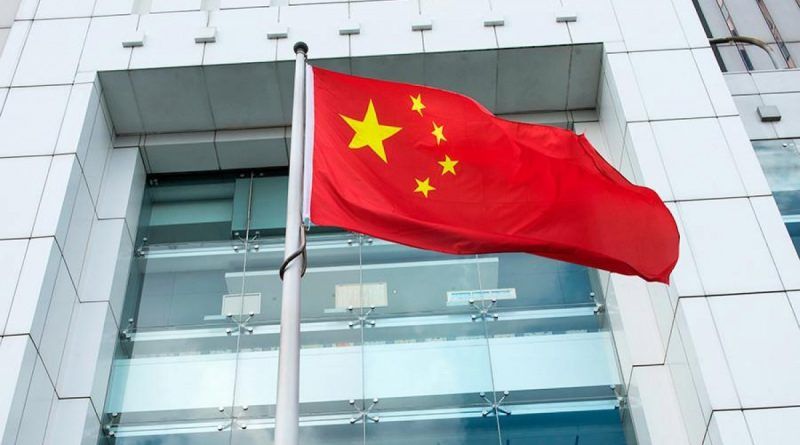 China decides to impose sanctions against the heads of two U.S. defense companies

“To protect China’s sovereignty and security interests, the Chinese government has decided to impose sanctions against the chairman and CEO of Raytheon Technologies and the president and CEO of Boeing Defense involved in these arms sales,” she said.

The diplomat said the U.S. arms sales to Taiwan seriously violate the “one-China” principle and the provisions of the three Sino-U.S. joint communiqués, especially the August 17 communiqué, severely damage China’s sovereignty, security interests as well as Sino-US relations, peace and stability in the Taiwan Strait. As she stressed, China strongly opposes and condemns it.

“China once again calls on the U.S. government and relevant parties in the U.S. to respect the ‘one China’ principle and the provisions of the three joint Sino-U.S. communiqués, to stop arms sales to Taiwan and military ties with the island, and to stop artificially creating tension factors in the Taiwan Strait,” the diplomat pointed out. Mao Ning also noted that depending on further developments, China will continue to take appropriate measures to protect state sovereignty and security interests.