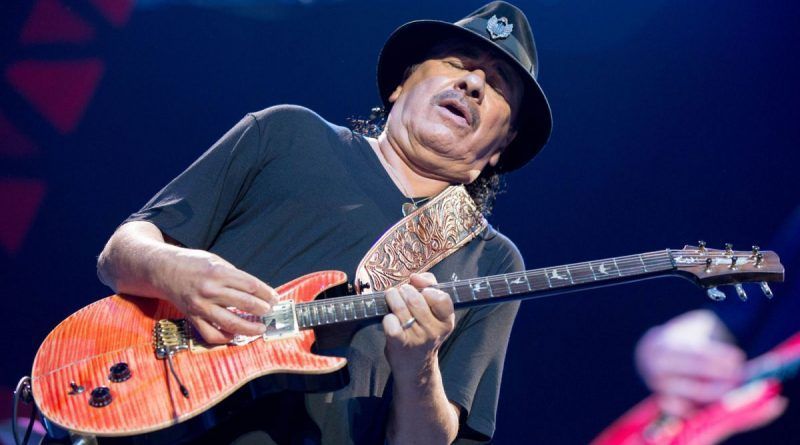 Carlos Santana fainted during a concert

Legendary guitarist Carlos Santana collapsed on stage during a concert near Detroit on Tuesday.

The 74-year-old musician was performing in Clarkston, Michigan, when he collapsed.

Photos and video posted on social media show doctors treating Santana on stage. He appeared to be waving to the audience as he was wheeled away on a gurney.

He was taken to a nearby hospital for observation, where he “feels fine,” the statement said.

Vryonis said Santana’s performance in Burgettstown, Pennsylvania, has been rescheduled for a later date.