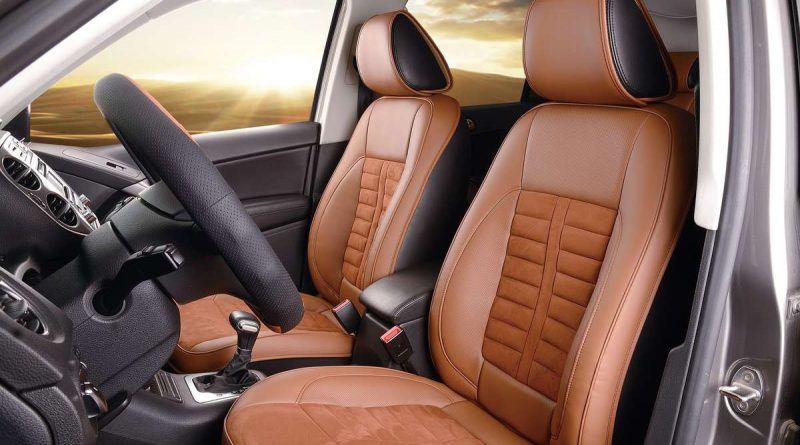 The dream of enthusiasts that autopilots would swiftly enter our lives and cars would drive themselves home in any condition, including extreme drunkenness, has diverged from reality. Instead, more and more inventors are focusing their efforts on developing systems to detect drunk drivers. Researchers at Japan’s National Institute of Advanced Industrial Science and Technology recently unveiled their version, the in-seat detectors.

Japanese engineers proceeded from the fact that most drinking and traveling afterwards is done in the evening, and cameras for detecting behavior in low light do not work reliably. It’s not like a pressure sensor – when the human body sits down in a car seat, it automatically starts reporting information about itself. For example, sensors in the seat will reliably respond if a person tries to lean to the right or to the left, if he or she is wobbly behind the wheel.

In addition, heart and respiratory rate sensors are built into the back of the seat. The combination of these factors, and especially the dynamics of their changes, serves as a reliable criterion for identifying intoxication. Together, such a system should be able to reliably distinguish the behavior of a sober, focused on driving from that of a drunk behind the wheel. So far, the technology has been tested in laboratory conditions, but testing on the road is not far off.