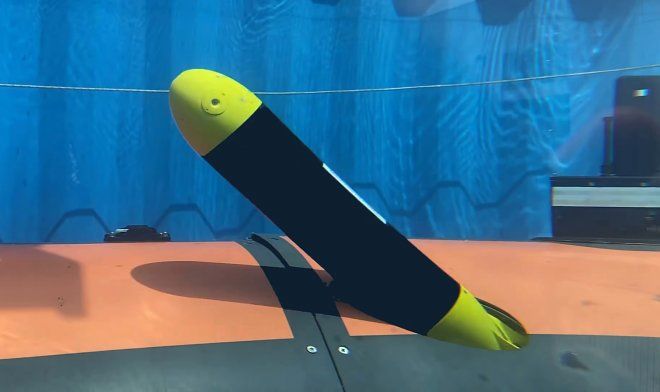 The Solus-LR miniature unmanned hydrogen fuel cell (AUV) submarine is a joint development of ecoSUB Robotics (UK) and Cellula Robotics (Canada). It was tested in Indian Arm Bay near Vancouver.

The mini-submarine demonstrated impressive characteristics – submergence up to 3000 m, speed up to 2 m/s and range up to 2000 km on one fill-up.

To maintain communication, it is equipped with a special device – micro-AUV. Thanks to it, the carrier submarine does not have to surface (and de-mask itself) to send a message to the control center.

The micro-AUV deploys in an underwater position, swims a few miles away from the carrier so as not to de-mask it, then surfaces for a short time, transmits the message and then sinks to the bottom.

During testing, the Solus-LR successfully launched the micro-AUV on the fly in an underwater position and used it to send a message via Iridium satellite communications. 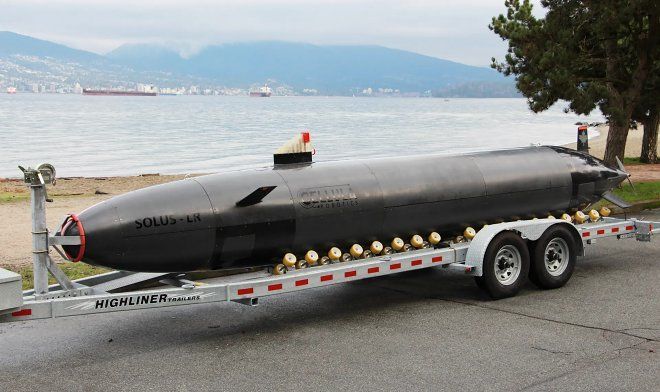