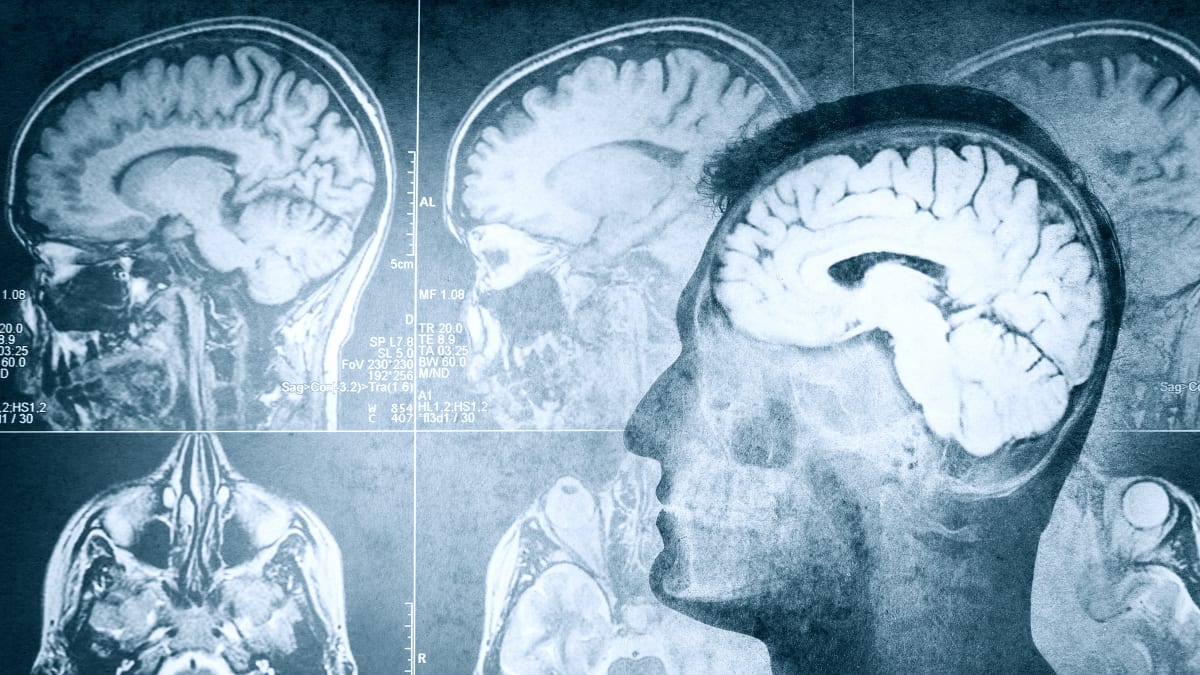 Right now, inside your brain, billions of neurons are exchanging information with each other, creating your thoughts and feelings. But we can’t see how the brain is built and how it works. At least not without additional instruments.

Fortunately, advances in medical science have come a long way: today, brain imaging can shed light on some medical conditions. But can the familiar EEG (electroencephalogram) be used to detect the behavior of a particular person?

The answer seems to be no. Most studies linking brain imaging features and cognitive insight cannot be called conclusive. So it is impossible to explain human behavior with imaging?

Millions of years of evolution led to the emergence of Homo Sapiens. The human brain has come a long way in its development, allowing us to build civilization as we know it. Knowledge about the most important organ of the human body, however, is, alas, insufficient. Simply studying the physiology of the brain is not the same as understanding how it works.

The problem area is not brain imaging per se, but a specific subset of imaging research. This area of science attempts to explain differences in both behavior and the brain.

For example, research on psychiatric states was the next step for neuroimaging: the idea was to show that human behavior was based on simple, identifiable brain states. But this did not happen.

As a team of researchers recently discovered, regardless of the size and type of associations, the results of small studies were largely unreproducible. For example, the results of a study linking brain function to intelligence in 2,000 people showed highly illogical results.

In the work, researchers from the University of Washington divided a sample of subjects into two groups of 1,000 people and conducted the same analysis for each group. Except the results did not add up, so the team decided to study the problem on a larger scale.

As a result, the conclusions of most published “whole-brain association studies,” which usually involve dozens to hundreds of subjects, may be wrong.

It should be noted that most previous studies link differences in brain structure and activity to differences in cognitive abilities, mental health, and other behavioral traits.

For example, numerous studies have identified brain anatomy or activity patterns that can distinguish people diagnosed with depression from those who do not. Such studies also often look for biomarkers of behavioral traits using fMRI scans – functional magnetic resonance imaging scans that show areas of the brain active during speech.

However, the findings of most published studies, which typically involve dozens to hundreds of subjects, can be flawed. In addition, many studies are conducted in small laboratories with a limited budget and an average sample size (about 23 subjects).

Researchers do not argue that brain imaging is useless for studying behavior, but larger sample sizes are needed, which amounts to larger and better-funded studies. Funding sources, however, may want greater assurance that the information will have clear practical benefits.

To summarize the findings, brain imaging can now detect depression and other psychiatric conditions, but it is also difficult to describe behavior accurately today. The reason is that behavior must be looked at from different angles, taking into account the hormonal system, genetic predisposition, environmental conditions and other factors.