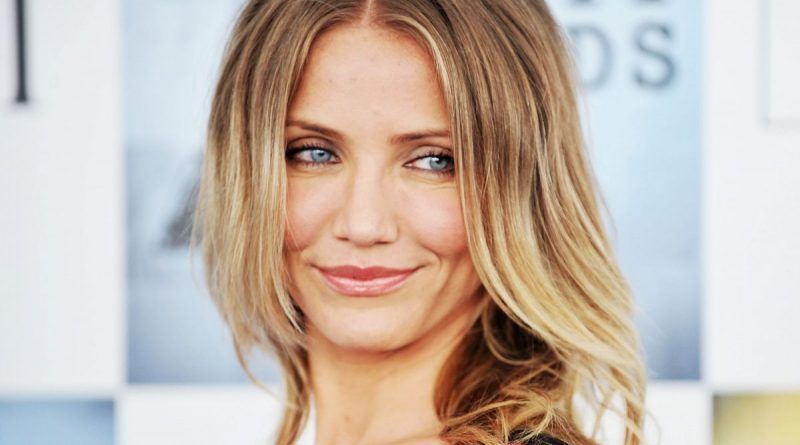 Cameron Diaz will star in a movie for the first time in eight years.

Cameron Diaz will return to filmmaking after an eight-year career hiatus. This was reported Wednesday by Variety magazine.

Diaz’s return was announced by actor Jamie Foxx on his Twitter, posting an excerpt from a phone conversation with her. Diaz, 49, will appear with Fox in the film “Back on the Line.” Filming will begin later this year.

Cameron Diaz is one of the most popular actresses of the 1990s and 2000s. She became famous for her role in the film “The Mask” (1994), on which she worked together with actor Jim Carrey.