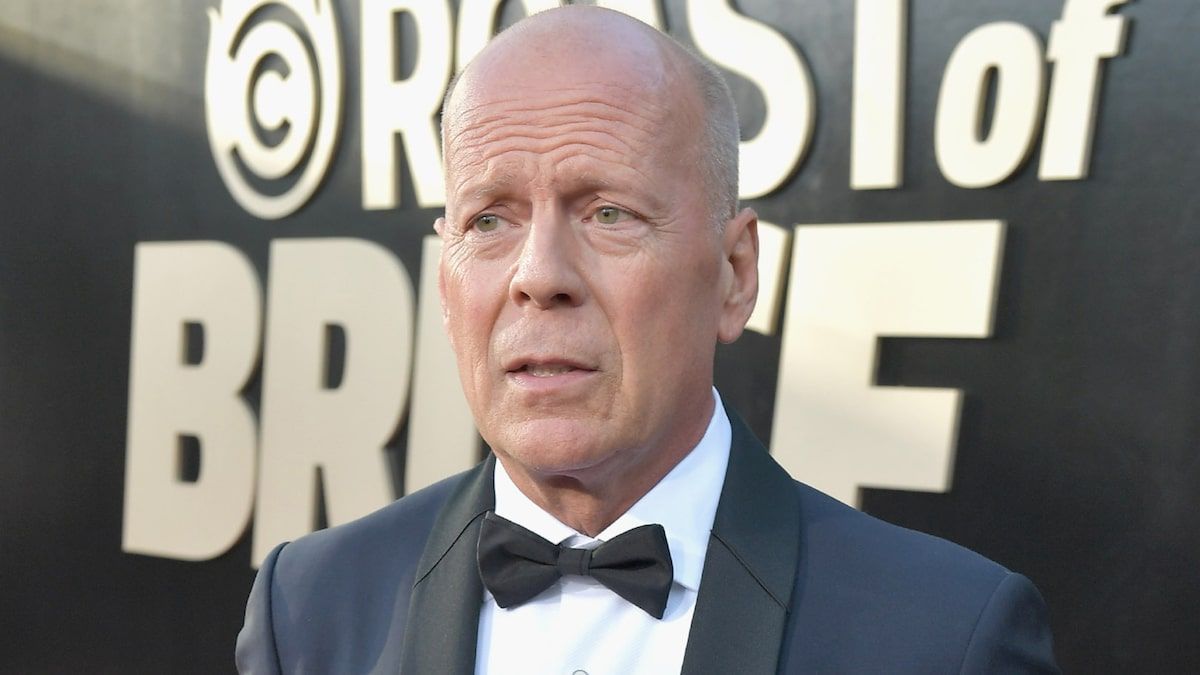 Hollywood star Bruce Willis is being forced to end his acting career because of aphasia he has been diagnosed with, his wife Emma Heming-Willis announced.

“We want to let you know that our beloved Bruce is experiencing health problems and was recently diagnosed with aphasia affecting his cognitive abilities.

After much deliberation, he is leaving the career that meant so much to him,” his spouse wrote on Instagram. The message was signed by his five daughters, Rumer, Scout, Tallulah, Mabel and Evelyn, as well as his ex-wife, actress Demi Moore.

Aphasia is a disorder of already-formed speech with a perceptual impairment while retaining hearing. This syndrome occurs with organic lesions of the speech cortex as a result of trauma, tumors, strokes, inflammatory processes and some mental illnesses.

Bruce Willis was born on March 19, 1955 in Idar-Oberstein, Germany. He is known for his role in the films “Die Hard,” “Pulp Fiction,” “Armageddon” and “The Fifth Element”. From 1987 to 2000 he was married to actress Demi Moore. In 2009 he married British actress and model Emma Heming.