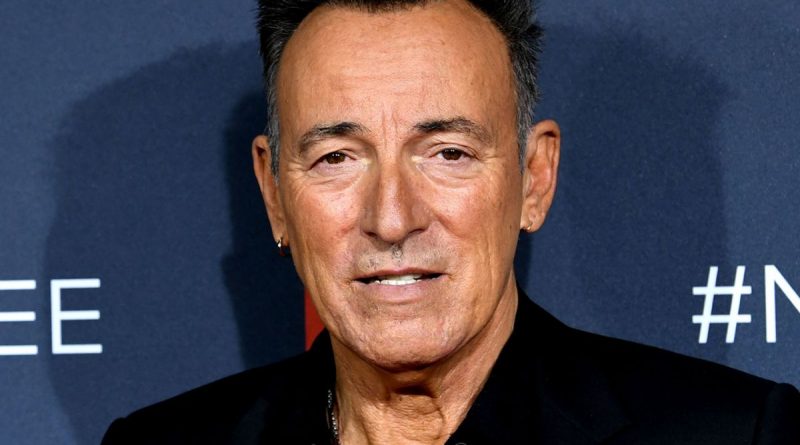 Bruce Springsteen has agreed to sell the rights to his entire catalog of songs to record company Sony Music for $500 million. It is a record deal in the music industry.

Sony Music takes over the rights to all master copies of Springsteen’s songs as well as the publishing rights. The catalog includes a total of 300 songs, 20 studio albums, including the legendary Born To Run, The River and Born In The USA, and 23 live recordings.

Bruce Springsteen is one of the most successful rock musicians in the world and the winner of 20 Grammy Awards. Last year alone, his music generated $15 million in revenue. Springsteen, 72, joins a list of musicians who have decided to sell the rights to their music, including because of falling revenues amid the pandemic.

The deals provide financial stability for the artists and their heirs, while the rights holders hope to profit by creating new revenue streams through licensing music for movies and TV shows, selling merch and creating cover versions. The buyers include not only the “big three” record companies, Sony, Universal and Warner, but also major investment funds.

At a meeting with investors, Sony Music CEO Rob Stringer said the company has spent $1.4 billion in the past six months to acquire music rights. The deal between Springsteen and Sony Music will close in the coming days.