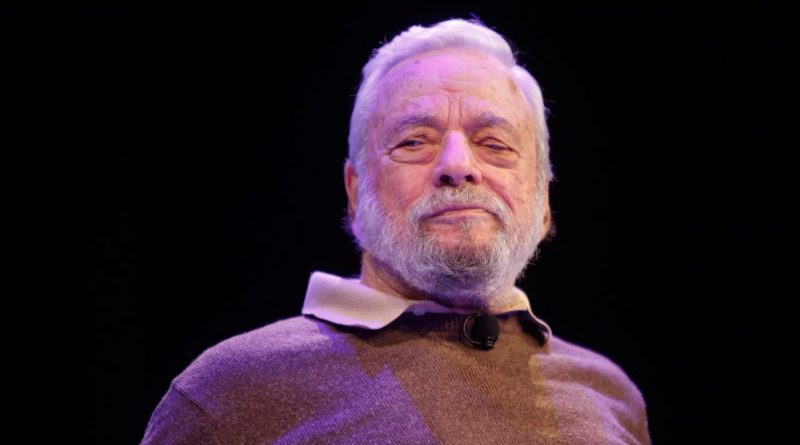 Composer, poet and playwright and author of many Broadway musicals, Stephen Sondheim died Friday at his home in Roxbury, Connecticut. It was reported by The New York Times.

Sondheim died suddenly the morning after a Thanksgiving celebration. The composer was 91.

Sondheim remains one of the most revered theatrical composers and songwriters of the second half of the twentieth century. He received a record eight Tony Awards.

Sondheim received his first award in 1962 for the comedy musical A Funny Thing Happened on the Way to the Forum. His work also includes the 1979 musicals Sweeney Todd, The Demon Barber of Fleet Street and 1987’s Into the Woods.