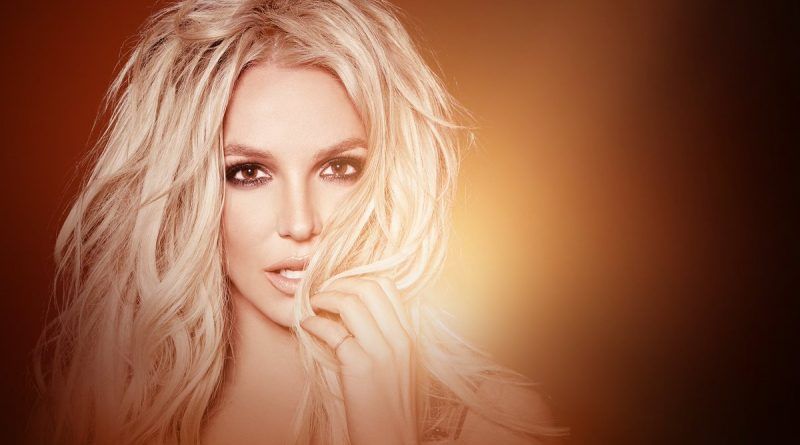 Britney Spears was invited in Congress

Britney Spears was invited to Congress to discuss Jamie Spears’ father’s custody of the star, she revealed on her Instagram account.

Spears posted a letter signed by Congressmen Charlie Crist and Eric Swalwell. “Your story and path to justice will inspire and empower many others who have been unjustly silenced,” it reads. Spears admitted to feeling heard.

The congressmen offered to meet with her and congratulated her on winning her custody case. They also added that they followed the process and identified “holes in the law” on custody and guardianship. The U.S. needs to fine-tune its custody laws.

“To that end, we wanted to personally invite you and your attorney to meet with us in Congress at a time convenient to both parties,” the letter wrote.