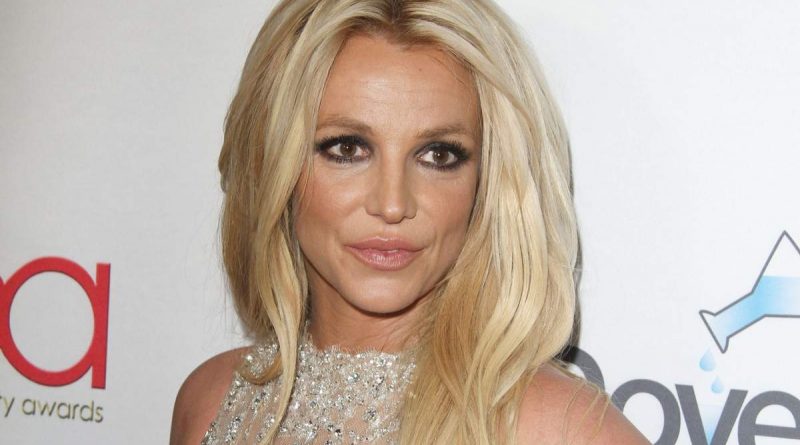 Britney Spears wants to sue her father over "abuse of custody"

The singer is still angry at her father, so the lawsuit could be filed as soon as possible. However, the final decision will still be made by Britney Spears herself, the singer’s lawyer Matthew Rosengart added.

Jamie Spears has been Britney’s guardian since 2008 after her nervous breakdown. A court released the star from her father’s custody in 2021, but no formal custody decision has yet been issued.