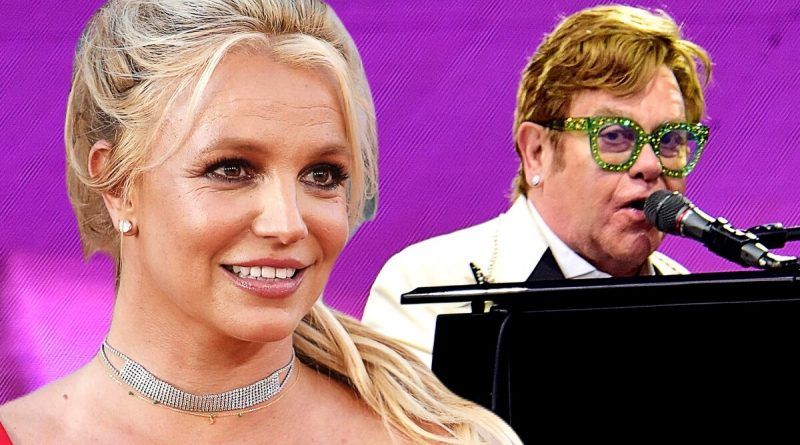 Britney Spears has been dealt another devastating blow

Britney Spears decided early on to get her career back. Although she bet on a duet with not just anyone, but with Elton John himself, it did not help the singer.

Their joint work was trashed in the Network. And there is a simple explanation for such a negative public reaction. In a conversation with the portal “Gorodovoy” music critic Pavel Rudchenko named the reasons for the deafening failure:

“The guys did not strain especially, made such a classic disco track. It was smooth, clear and stable. I haven’t seen something uncommon here, but I haven’t noticed anything outrageous either. It feels like the performers had fun just singing it in the studio. Maybe even the two of them at once. Such an effect, as if they met friends and sang karaoke.