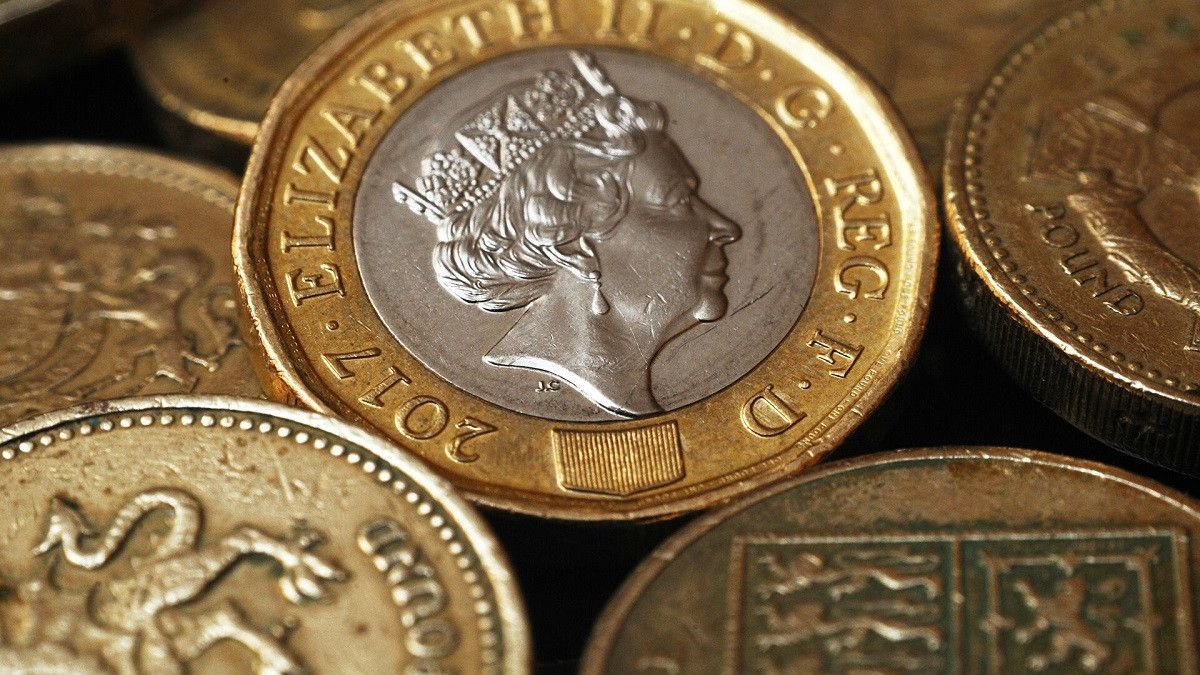 The rise in inflation in Britain is likely to accelerate in April, when the 54 percent increase in energy bills will begin. Analysts expect prices to reach levels unimaginable a year ago, Bloomberg reported.

The Office for National Statistics in Britain reported that the increase in consumer prices in the country last month reached 7 percent.

After the data was published, Bloomberg Economics experts Dan Hanson and Ana Luis Andrade raised their inflation forecast from 8.5 percent to 9 percent.

George Buckley of Japanese financial holding company Nomura Holdings, Inc. and Sanjay Raja of Deutsche Bank also believe the figures will be about the same.

“Today’s inflation report is disappointing,” Raja said. – Inflation fears are likely to intensify now. Inflation is everywhere right now. The price increases have their reasons and are gaining momentum.”

Inflation will be much higher than the Bank of England’s forecast of about 8%. This will exacerbate the cost-of-living crisis in the U.K., which seems likely to reduce personal income at the steepest rate on record.

The situation will only get worse in October, when electricity and natural gas bills rise again. This could lead to double-digit inflation for the first time since the 1980s.