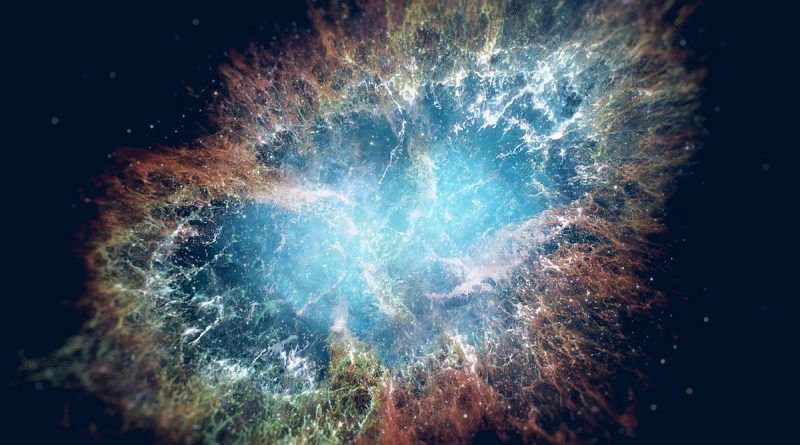 Breakthrough in physics: scientists were able to make current behave like a liquid

Researchers from the Massachusetts Institute of Technology have managed to implement in an experiment the predicted quantum effect, which transforms electric current into the movement of waves, not particles. Such behavior is characteristic of a liquid, where large molecules push each other and can create different swirls regardless of the direction of the main flow. However, the electrons are too small and therefore more affected by the surrounding space than by each other.

In theory, electric current can only be likened to a fluid under ideal conditions, like absolute zero and materials of absolute purity. This is a very attractive goal for engineers, as it opens a new way to create superconductors. The research group led by Leonid Levitov managed to build a simplified model, on which under normal conditions we can observe some effects of current transformation into liquid.

The experiment is based on studying the properties of a material called tungsten ditelluride, which is highly pure. Levitov’s team engraved a narrow channel on a plate of this material for the movement of electrons, flanked by two round-shaped traps. In a similar design made of gold, a very good conductor, the electrons flowed through the channel in one direction, and even once trapped, continued in the same direction.

But in the tungsten ditelluride device, the electrons in the traps began to swirl and change their direction. Levitov explained that these were the same predicted “electron whirlpools,” in which the effects of fluid behavior, not particle flow, are observed. And this means that scientists can now learn to control electric current in a completely new quality.