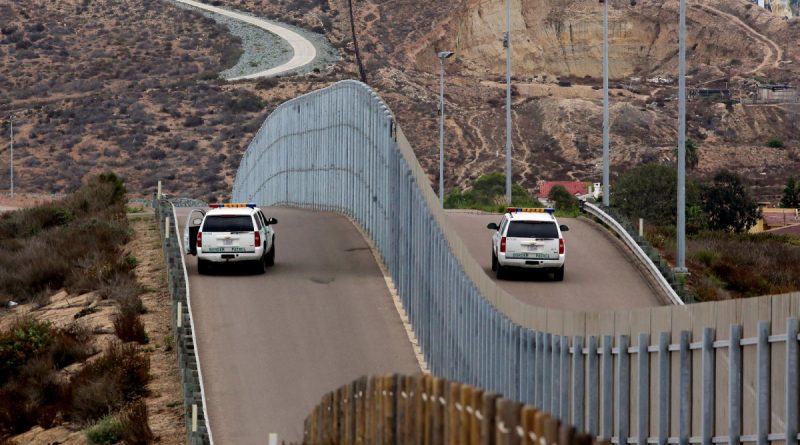 U.S. border guards opened fire to stop two cars in which allegedly 18 undocumented migrants were attempting to enter from Mexico. No one was injured as a result of the shooting at the border crossing, but two people were slightly injured during the arrest.

“A Ford Jeep followed by a Mercedes sedan drove at high speed into the primary inspection area at the San Ysidro, California, entry point from Mexico. A Customs and Border Protection officer fired approximately four bullets into the Mercedes sedan. The Mercedes sedan slammed into a Ford Jeep, which came to an abrupt stop,” the report said.

There were 18 “undocumented migrants in both cars, all of them Russian citizens.” There were seven children in the group. Eleven adults between the ages of 21 and 53 were traveling with them.

“As a result of the collision, two people in the Mercedes sedan sustained minor concussions, but no one was injured in the shooting,” the border guards added.