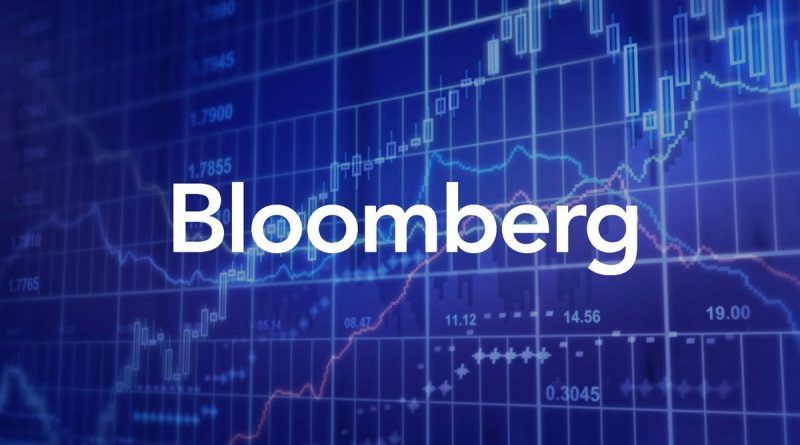 Bloomberg: the richest people in the world will lose $1.4 trillion in 2022

Five hundred of the richest people in the world have lost since the beginning of 2022, $1.4 trillion, according to news agency Bloomberg.

Five of the richest people have lost this year a total of $ 345 billion. Founder of the cryptocurrency exchange Binance Changpeng Zhao has lost the most, namely $ 85.6 billion, on the second line is an entrepreneur Ilon Musk – he lost $ 73.2 billion, and Amazon founder Jeff Bezos was in third place, as lost $ 65.3 billion. Fourth place was taken by Mark Zuckerberg, the head of Meta, who lost $64.4 billion, fifth place on the list went to Bernard Arnault, an entrepreneur and president of Louis Vuitton Moët Hennessy Group, who lost $56.8 billion.

In a report by consulting firm Capgemini, which Bloomberg refers to, it is said that the current rate of financial losses stands in stark contrast to what could be observed a year earlier. Then, because of the rapid growth of markets, the number of wealthy people in the world as a whole increased by 8%, and by 13% in the United States. The number of richest people in the Asia-Pacific region increased by only 4.2% in 2022, a figure the region lags behind Europe and America. At the same time, over the past decade the Asia-Pacific region has been dominant in this area. Part of the change in trend, according to the agency, due to China’s tough measures against technology companies and the “cooling” of the real estate market.

The U.S., Japan, China and Germany are still home to almost 64% of the world’s wealthiest people.