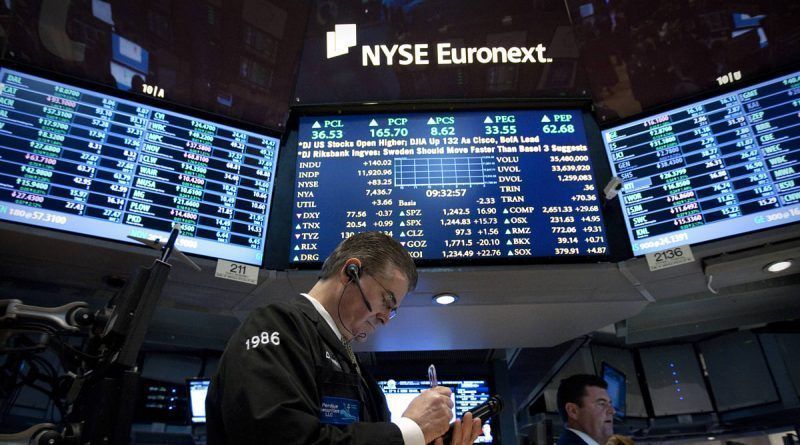 Bloomberg: richest Americans lost $93 billion in one day due to new inflation data

The wealthiest Americans lost a combined $93 billion on Tuesday due to a decline in the value of their assets after the publication of new inflation figures by the Labor Department of the country. This was reported Wednesday by Bloomberg, which since March 2012 publishes a “Billionaires Index”, which includes information on the richest people in the world.

As noted by Bloomberg, it was “the ninth-largest reduction in businessmen’s assets in one day” since the start of calculating the “Billionaires Index”. At the moment, the list of the richest people in the world is headed by Musk, whose fortune is estimated at $256 billion.

CNBC on Tuesday reported that the six largest U.S. technology companies lost more than $500 billion in market value after the release of new inflation data.

The Labor Department said Tuesday that the nation’s consumer prices rose 8.3 percent year on year in August. The figure was 8.5% a month earlier. Experts had expected a more significant slowdown in inflation. The August figures could lead to the U.S. Federal Reserve (Fed), which serves as the central bank, raising its benchmark discount rate by 0.75 percentage points, to 3-3.25%, for the third consecutive time this year at its September 20-21 meeting in an effort to fight inflation.