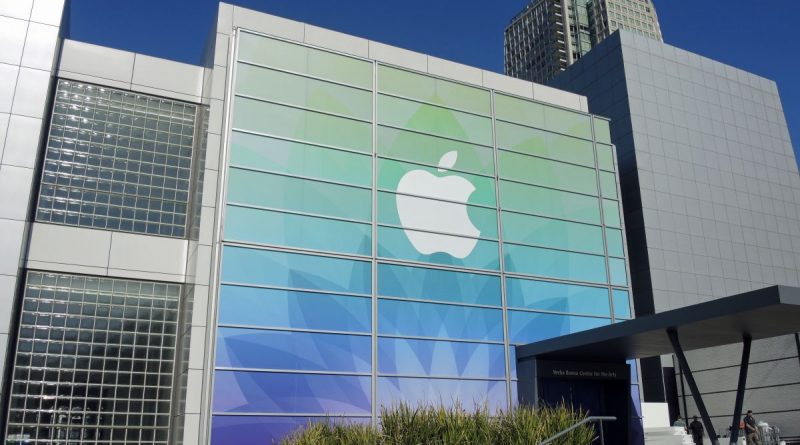 Apple plans to create IronHeart technology, which will allow iPhone users to control the functions of their car using a smartphone. This was reported by Bloomberg agency on Thursday.

According to their information, the new technology will allow drivers to access the temperature and humidity indicators inside and outside the cabin on their smartphone, as well as control the climate control system in the car through a mobile device.

In addition, drivers will be able to control the sound settings of the audio system, the position of seats and armrests, as well as monitor the speedometer, tachometer and fuel control sensor of the car using their iPhone.