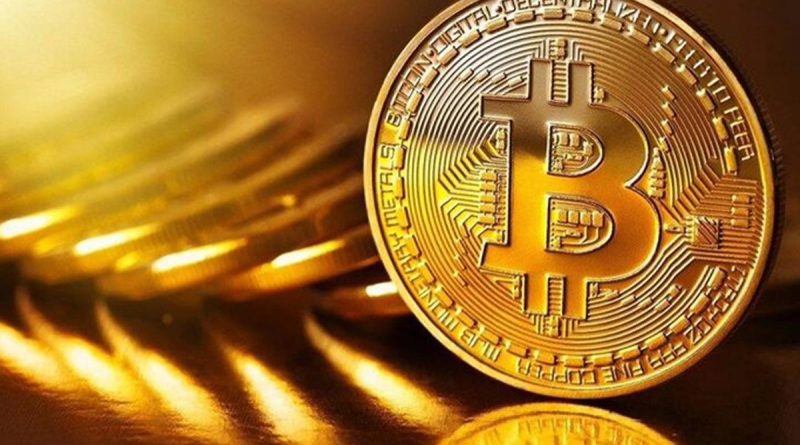 Bitcoin got its first update in four years

The first bitcoin update in four years, called Taproot, was released on Sunday, with changes to the code designed to increase the anonymity of cryptocurrency owners and improve “transaction efficiency.” This was reported by CNBC television channel.

According to it, the developers have added a new type of electronic signatures for multilateral transactions, it will eliminate the difference in the level of privacy between simple and complex transactions, in which several signatures are specified.

Another important part of the changes concerns “smart contracts” (automatically executed transactions). As a result of the update, they “became cheaper and smaller” in terms of their information volume. In the long term, “smart contracts” have the potential to rid cryptocurrency holders of intermediaries when paying for various services or goods.

In June, the bitcoin community agreed to delay the release of the update. The purpose of the delay is to allow additional time for testing and to minimize the risk of code bugs or other difficulties during the implementation of the update. The channel notes that the release of Taproot is an important event for bitcoin owners and was supported by the majority of the community. The content of the changes did not cause significant controversy among them, unlike the previous major update, which was released in 2017.