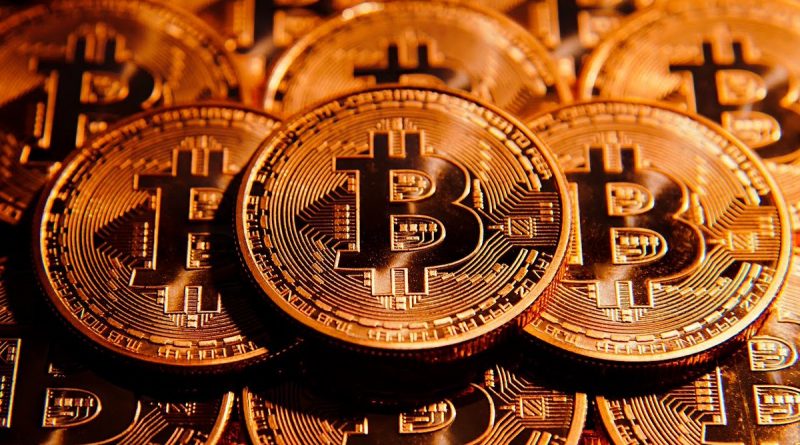 On Wednesday, October 20, the bitcoin rate renewed the historical record and came close to the mark of $67 thousand. Experts attribute such dynamics to the increased inflow of investments in the cryptocurrency. Market participants began to buy the digital coin more actively after the launch of the first bitcoin-ETF on the trading floor in New York. This is a special fund, the securities of which are traded on the exchange at the price of bitcoin. According to experts, due to the appearance of such a tool, it became easier for investors to buy cryptocurrencies. Meanwhile, experts still warn about high risks associated with investing in digital assets.

At the auction on Wednesday, October 20, the rate of bitcoin updated the historical maximum. The cost of the electronic coin rose by 7% and reached $66,93 thousand for the first time ever. Following bitcoin, other cryptocurrencies also showed similar dynamics. For example, Ethereum rose in price by 8.2%, to $4.1 thousand, Ripple – by 6.3%, to $1.15, and Binance Coin – by 3.9%, to $504.9.

The total value of all cryptocurrencies has risen by almost $155 billion in the last 24 hours and was momentarily climbing above $2.64 trillion. For the cryptocurrency industry, this is one of the major developments of 2021. In the near future, we will see a large influx of retail and institutional investors who were previously wary of investing in bitcoin due to the industry’s not entirely transparent regulation and the difficulty of entering the market.

With ETFs, retail investors will have access to electronic coin trading directly through a regular brokerage account. As a result, there will be no need to store digital assets on cryptocurrency platforms. After the launch of ETFs, investors began buying cryptocurrencies en masse. As a result, bitcoin stocks on trading floors around the world fell to a three-year low.

Due to the interest of investors in the new tool, the inflow of cash investments in digital coins may significantly increase in the near future. Under these conditions, the bitcoin exchange rate is able to update new records by the end of the year, the expert believes.

If there is no bad news for the market, the bitcoin price can exceed the level of $70-75 thousand by the New Year or even reach $100 thousand, as many expected a year ago. However, everything will depend on an external news and event background.