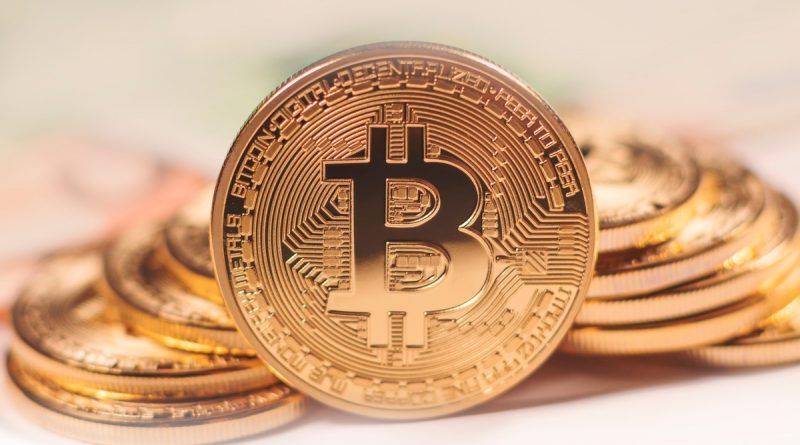 The index fell to its lowest since December 2020. Since the beginning of June, the cryptocurrency shows a drop in value of more than 21%. In May, bitcoin fell in price by 15.59%, and for the whole spring the cryptocurrency lost more than 27% of its value, at the end of February bitcoin was worth $43.2 thousand.

Bitcoin prices are falling amid falling appetite for risky assets after the publication of data on the inflation rate in the U.S.. Annual inflation in the country accelerated to 8.6% in May, the highest since December 1981. Herewith, analysts expected the annual rate to remain at the level of April, and the monthly rate to accelerate to 0.7% from April’s 0.3%.

Thus, investors are wary of further action by the country’s Federal Reserve, which may pursue a more aggressive policy in light of accelerating inflation. More aggressive actions by the Fed, in turn, could lead to a recession.

Cryptocurrencies remain at the mercy of the Fed and are locked in a merry dance with the NASDAQ and other risky assets. The NASDAQ index of high-tech companies led the decline among major U.S. stock exchanges on Friday, falling 3.52% to 11340.02 points.