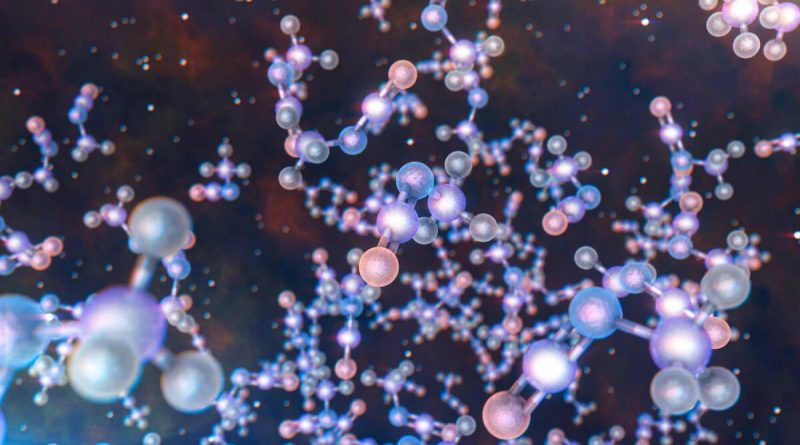 American molecular biologists have discovered that psoriasis develops because of abnormalities in the TWEAK gene, the suppression of whose activity protects against the development of severe skin damage. The press office of the La Jolla Immunological Institute (LJI) reported this.

“We hypothesize that the TWEAK gene is involved not only in the development of psoriasis but also any form of skin inflammation, including atopic dermatitis. Psoriasis and dermatitis are different diseases, but they have common features that will help in drug development,” said LJI professor Michael Croft, whose words are cited by the institute’s press service.

Psoriasis is one of the most common autoimmune diseases affecting the human body. According to current WHO estimates, about 125 million people carry it today. Typically, the development of psoriasis leads to the appearance of red, dry patches on the skin, which are foci of chronic inflammation.

Existing medications for psoriasis, as Croft notes, simply suppress the symptoms of the disease, but do not rid the patient of the disease. Accordingly, if a patient stops taking these drugs, psoriasis almost always relapses. This forces scientists to look for new methods of fighting this autoimmune disease.

Professor Croft and his colleagues took a big step toward solving this problem in experiments aimed at studying the interactions between keratinocytes, skin cells, and various components of the immune system. The scientists were interested in which signaling molecules associated with the development of psoriasis could be secreted by both cells.

To do this, biologists analyzed which substances of this kind were produced by the cells of people suffering from psoriasis and tracked how these compounds affected several laboratory mice prone to developing inflammation.

These experiments showed that the rodents developed psoriasis very quickly if biologists injected them with a solution of the TWEAK protein, which accelerates vascular growth and promotes inflammation. In turn, this compound caused skin inflammation not directly, but by increasing the activity of two other signaling molecules, TNF and IL-17. Many existing psoriasis medications, the scientists noted, affect these very substances.

Subsequent experiments on mice showed that deleting the gene responsible for producing the TWEAK protein or blocking its activity with antibodies completely protected the rodents from developing psoriasis. This, according to Croft and his colleagues, suggests that drugs that target this part of human DNA will be effective against psoriasis and other diseases associated with the development of chronic skin inflammation.