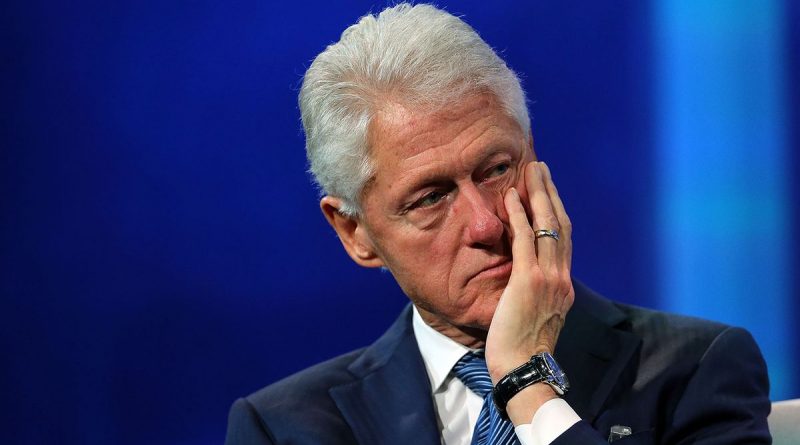 Former U.S. President Bill Clinton was hospitalized in California, the cause was blood poisoning. This was reported by CNN.

“It’s an infection in the blood, which is known as sepsis [blood poisoning],” the host said on live television, adding that the former U.S. chief of staff was being treated with antibiotics. According to the network, Clinton developed a urinary tract infection, which then entered the bloodstream. As the presenter noted, the disease was diagnosed at an early stage, thanks to which the patient’s body responded well to therapy.

For his part, Clinton spokesman Angel Ureña informed that the 75-year-old former American president, who has spent two days in the hospital, is on the mend. “President Clinton was admitted to UCLA Medical Center Tuesday night for treatment for an infection unrelated to the coronavirus-caused disease COVID-19. He is on the mend, is in good spirits and is grateful to the doctors, nurses and staff for the excellent medical care,” Ureña wrote on Twitter.

Clinton was the 42nd president of the United States (1993-2001) to become one of the most popular American leaders, with a 66 percent support rate at the end of his administration. The administration in Washington at the time paid a great deal of attention to establishing close ties between the American and Russian presidents, which made it much easier for the United States to work out compromise solutions with Russia: Clinton and Boris Yeltsin met 18 times in eight years, which is more often than all the leaders of the United States and Russia.