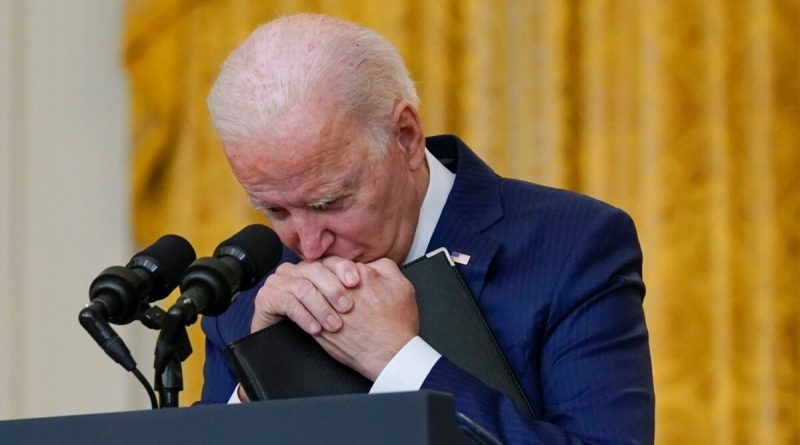 Americans’ approval rating for U.S. President Joe Biden has fallen to its lowest level during his term in office. This is evidenced by the data published on Wednesday in a survey conducted by Quinnipiac University in the United States.

The survey shows that 53% of Americans view Biden’s job performance negatively and only 38% view it positively. In a previous poll conducted by the same university three weeks ago, 42% evaluated Biden positively and 50% disapproved. Thus, the popularity of the American president is tending to decrease.

The dependence upon political views is very strong when assessing Biden’s activities. Among the Republicans 94% of respondents assessed his activity negatively, and among the Democrats – only 10%. However among those who do not affiliate themselves with this or that party the rating of support of the president is even lower than the average in the country. In this category, 60% of respondents evaluated the efforts of the White House leader negatively, while only 32% evaluated him positively.

Only 28% of respondents spoke out in favor of Biden’s policy on Afghanistan. 50% suppose that the US should have left some forces in the country to support it; 15% think that the military should not have been withdrawn at all. The state of the economy is to some extent unsatisfied 72% of Americans.

The poll included 1,326 Americans across the country. It was conducted from October 1 to October 4, the statistical error is 2.7%.