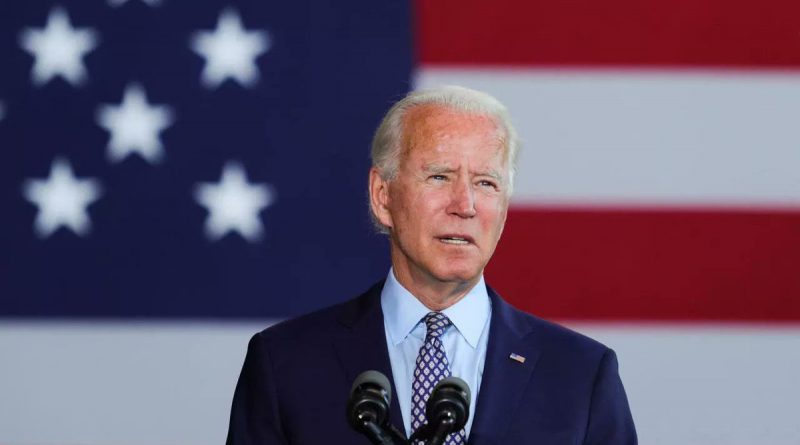 Biden's rating is falling faster than most U.S. presidents of the 20th century

Americans’ approval rating for U.S. President Joe Biden’s performance as head of state has fallen 11.3 percent since his inauguration. This follows from the published results of a survey conducted by the Gallup polling service.

In his first three months in office, Biden’s average approval rating was 56%. In July, it began to drop precipitously amid a deteriorating coronavirus situation and the process of withdrawing U.S. troops from Afghanistan.