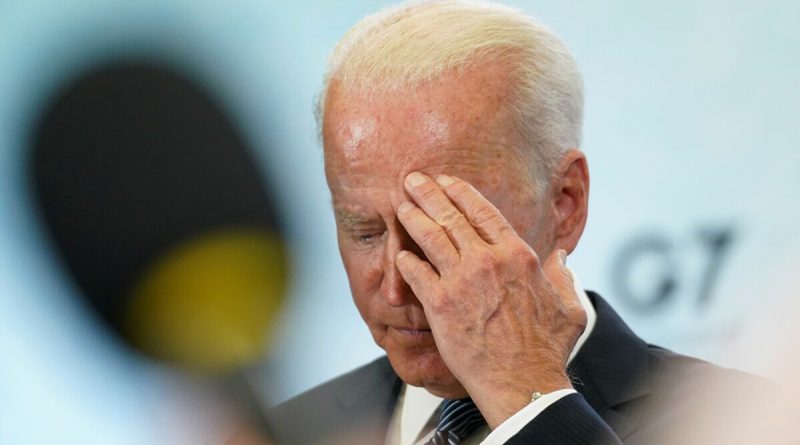 U.S. President Joe Biden’s rating fell again in December to a record low, dropping to 44%, according to a survey conducted by CNBC.

According to the survey, conducted in December with 1,895 respondents – registered voters aged 18 years and older, 56% of its participants do not approve of the U.S. president. Nearly equal numbers of Democrats and Republicans took part in the poll.

The previous anti-record of Biden’s popularity was set in September last year, when 54% of respondents expressed dissatisfaction with the president’s work, while 46% of those surveyed expressed their support.

The greatest dissatisfaction of Americans in December was the economic situation in the country; first of all they were worried about inflation. In addition, more than half of those surveyed were unhappy with Biden’s handling of the coronavirus pandemic. When asked if the situation in the U.S. was “moving in the right direction,” 70% of respondents said no.