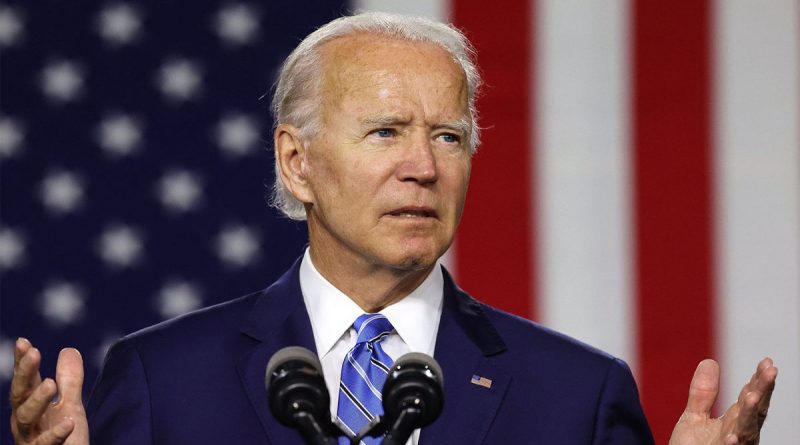 Americans’ approval rating of U.S. President Joe Biden has fallen to a record low of 37.8%. The study showed that 59% of respondents take a negative view of Biden’s actions as head of state, another 3.2% of respondents refrained from answering the appropriate question.

Forty-six percent of those surveyed believe the president is doing worse than they expected. Meanwhile, nearly 64% of respondents, including 28% of Democratic Party supporters, opposed Democrat Biden running for a second term in 2024. Former head of state Donald Trump, who is a Republican, was opposed in the next presidential election by 58.4% of respondents. 40% of respondents said they would be willing to vote for Biden if the election were held now, 44% said they would vote for Trump, and another 11% would prefer to vote for another candidate.

The performance of U.S. Vice President Kamala Harris is approved by 27.8% of survey participants. Only 12% of respondents spoke positively about the work of Congress. At the same time, the approval rating of Republican lawmakers was higher than that of their Democratic colleagues. 66% of those surveyed believe that the situation in the country is developing in the wrong direction, while 20% of respondents held the opposite view.