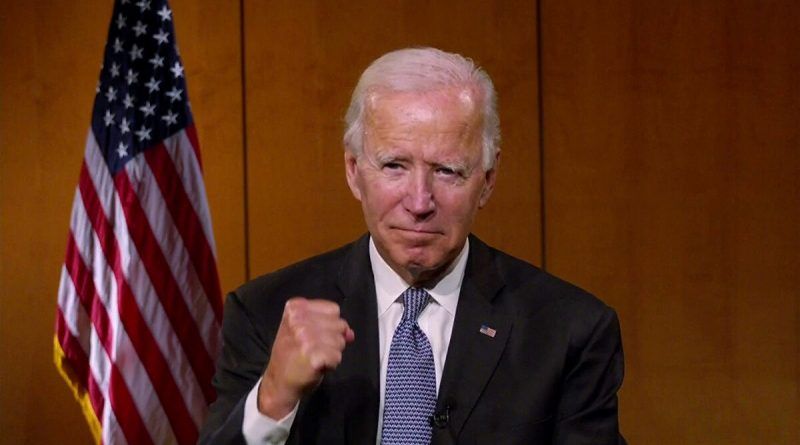 Biden will vote early on Oct. 29 in midterm elections

U.S. President Joe Biden will vote early on October 29 in the midterm elections for Congress, which will be held in November. The White House press office announced this on Friday.

“On Saturday, Oct. 29, the president will vote early in Wilmington, Delaware, along with his granddaughter, Natalie, who is voting for the first time,” the statement noted.

The midterm elections for Congress will be held Nov. 8. According to several projections, Republicans could increase their representation in both houses of the legislature, giving them an opportunity to obstruct the Democratic president’s proposals.