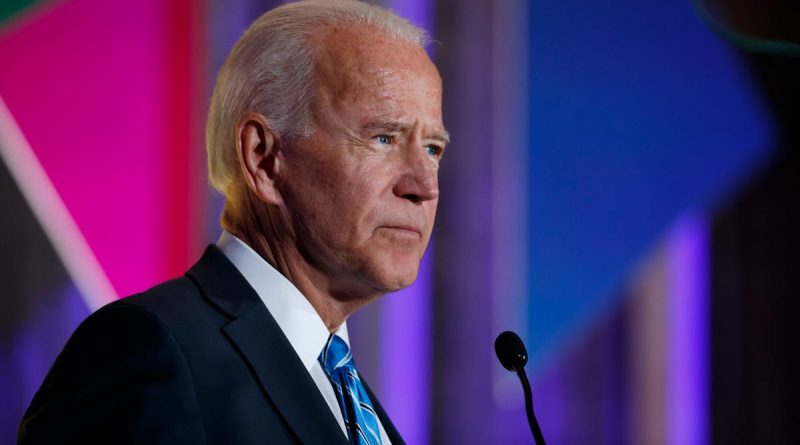 Biden warned that the U.S. risks losing its economic advantage in the world

The United States risks losing its economic advantage in the world if it does not make large-scale investments, including in its own infrastructure. U.S. President Joe Biden said this Tuesday in a speech in Michigan on his proposed plan for the nation’s infrastructure.

“For a long time, America set the pace for the world. For most of the 20th century, we led the world by a significant margin in terms of investment in ourselves, in our people and in our country,” Joe Biden said. “But then something happened. We slowed down, we stopped investing in ourselves,” he said.

According to the president, “America is still the largest economy in the world.” “But we as a country are in danger of losing our edge,” Biden warned.

His proposed U.S. infrastructure plan is a key element of the president’s agenda. The corresponding infrastructure package, which totals more than $1 trillion, was approved by the U.S. Senate on Aug. 10. After that, it was submitted to the House of Representatives for consideration. The final vote was scheduled for September 30, but it has not yet taken place because of disagreements between the progressive and moderate wings within the Democratic Party. Its leaders fear that they will not be able to get enough support from their own partisans, so they continue to negotiate and delay the final vote.