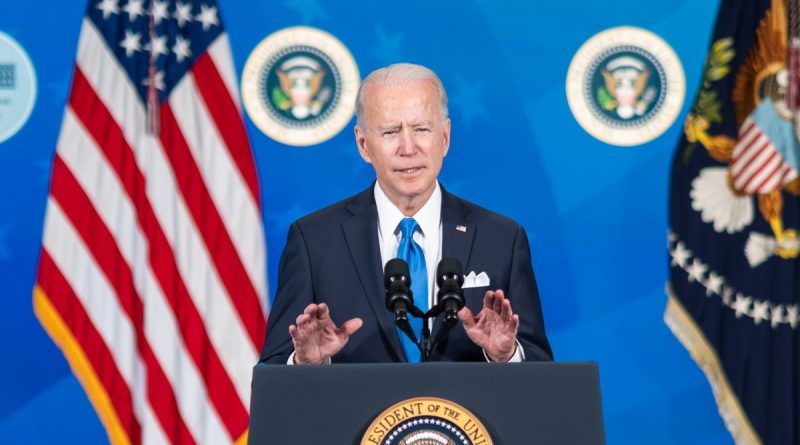 Biden urged oil companies not to inflate gasoline prices in the U.S.

President Joe Biden urged the oil companies not to inflate the price of gasoline in the country.

“Oil prices are going down, gasoline prices should too. The last time oil was $96 a barrel, a gallon of gasoline cost $3.62. Now it costs $4.31. Oil and gas companies must not increase their profits at the expense of the hard-working Americans,” the President wrote on his Twitter page.

The U.S. consumer price index for the past 12 months reached 7.9 percent in February, the highest level since January 1982. In monthly terms, consumer prices rose 0.8% in February. According to the Labor Department, gasoline, housing and food prices rose the most. Thus, the cost of gasoline at gas stations in the U.S. last week repeatedly renewed its historical high. On March 10, it exceeded $4.31 per gallon of Regular.

Biden attributed this increase to the impact of the crisis around Ukraine. In addition, he argued that inflation in the U.S. as a whole was breaking records because of Russia’s actions.

In turn, Russian President Vladimir Putin earlier said that the West is trying to blame Russia for the increase in energy prices in the world. As he noted, the U.S. “announced that they are closing Russian oil imports to the U.S. market, the prices there are high, inflation is unprecedentedly high, probably reaching historic highs. According to Putin, “Western countries are trying to blame the results of their own mistakes” on Russia.