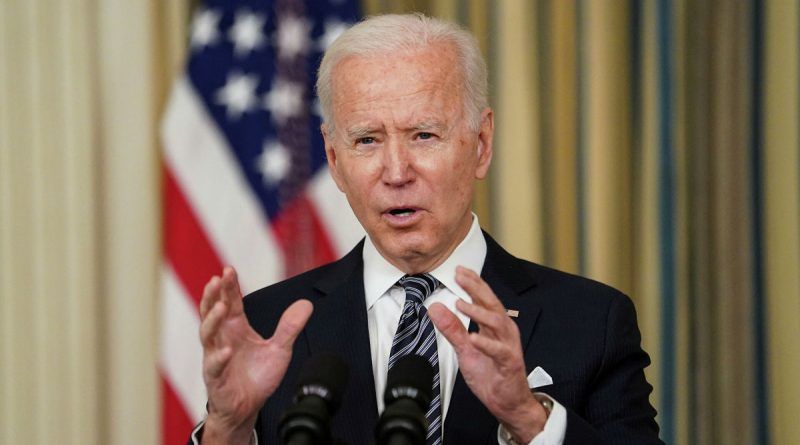 The United States is ready to bring oil from its strategic reserves to the markets in order to reduce fuel prices. U.S. President Joe Biden said this in a speech at the White House on Thursday that addressed Russia’s decision to conduct a special military operation in response to an appeal by leaders of the Donbass republics.

“We are actively working with countries around the world to increase the collective release from the strategic fuel reserves. And the United States will release additional barrels of oil,” he said.

The U.S. administration is warning the country’s largest energy companies against jacking up prices amid the administration’s sanctions against Russia. “We are taking all possible measures to prevent prices from rising, and U.S. oil and gas companies should not use this moment to inflate prices for profit,” Biden said.

He added that the U.S. is “coordinating with the major oil-producing and oil-consuming countries to ensure there is sufficient supply in the global energy sector.”

Oil and gas prices have risen steadily in recent months amid deteriorating relations between Russia and the West.