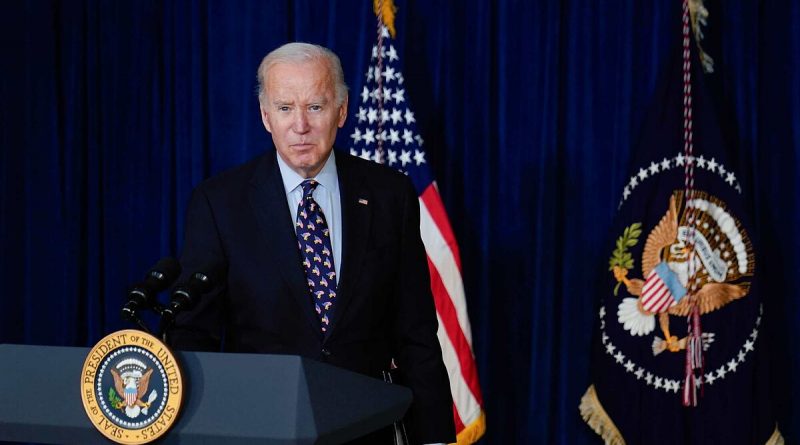 Biden to visit Kentucky on December 15

U.S. President Joe Biden will visit the disaster-stricken state of Kentucky on Wednesday. It was announced on Monday by the press service of the White House.

“On Wednesday, December 15, the president will travel to Fort Campbell, Kentucky, where he will participate in a briefing organized for him, as well as to Mayfield and Dawson Springs, Kentucky, to inspect damage after devastating tornadoes and extreme weather events,” the statement said.

Earlier, Biden had endorsed Kentucky’s declaration of a state of emergency and allocated the aid needed to deal with the aftermath of the tornadoes.

On Monday, at the press conference, the Governor of the state Andy Beshear specified the death toll from the tornado: 144 people were confirmed dead. The town of Mayfield, with a population of 10,000 people, suffered the most damage; in particular, the roof of a candle factory collapsed there, a police station and a fire station were destroyed as well as many residential buildings.