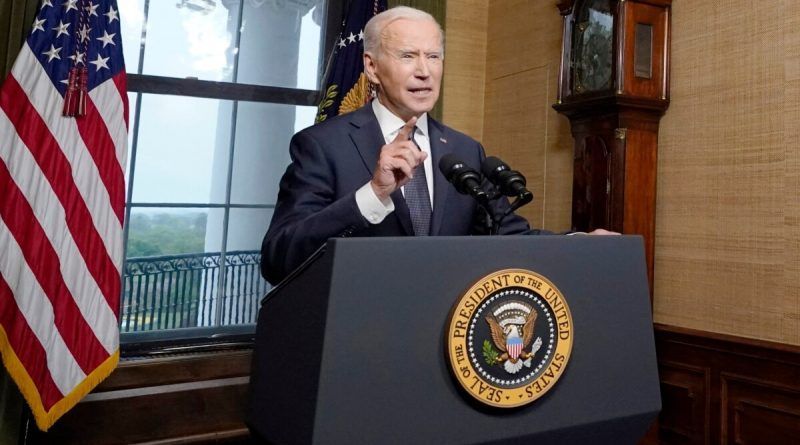 U.S. President Joe Biden on Thursday will sign an executive order aimed at tightening the requirements for the screening of foreign investments coming to the United States. According to the press service of the White House, in this way Washington wants to protect itself from national security risks from competitor countries.

The decree concerns the work of the Committee on Foreign Investment in the United States (CFIUS). This structure, subordinate to the U.S. Treasury Department, is to consider how various deals, involving investments by foreign individuals or legal entities, can affect the national security interests. As the White House noted, U.S. openness to investment is a “cornerstone” of American economic policy.

Washington believes that some countries are using foreign investments to gain access to strategically important information and technology for purposes intended to harm U.S. national security. The executive order is intended to ensure that CFIUS remains an effective tool to combat these threats now and in the future.

Biden’s executive order outlines what risks the committee must consider when reviewing a particular deal. In particular, CFIUS should assess the impact of the deal on the stability and security of the critical supply chains in the United States “inside and outside” the military industrial complex and its implications for the “technological leadership of the United States in areas affecting the national security” of the country. This includes, among others, industries related to microelectronics, artificial intelligence, biotechnology, quantum computers, and clean energy sources. In addition, CFIUS will have to examine industry investment trends related to specific deals, consider cybersecurity risks and the security of Americans’ sensitive data.