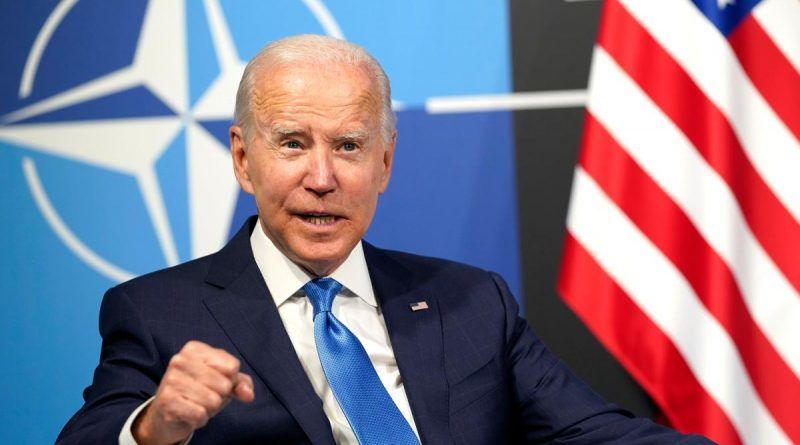 Biden: the West should tolerate high fuel prices as long as necessary

Residents of Western countries should tolerate high fuel prices for as long as it takes, their leaders are working on a solution, which they believe should include limiting the price of Russian oil. U.S. President Joe Biden said this Thursday at a news conference in Madrid following the NATO summit.

Journalists asked him how long the citizens of the United States and other Western countries would tolerate and pay such high gasoline prices because of the situation around Ukraine. “As long as it takes. The reality is that Russia can’t beat Ukraine. This is a critical situation for the whole world,” Biden asserted.

He said Western leaders “have appointed a commission, a group of national security sherpas, to sit down and work out a mechanism” for limiting Russian oil prices. “We believe it can be done, and it will reduce the price of oil on world markets and the price of fuel,” Biden believed.