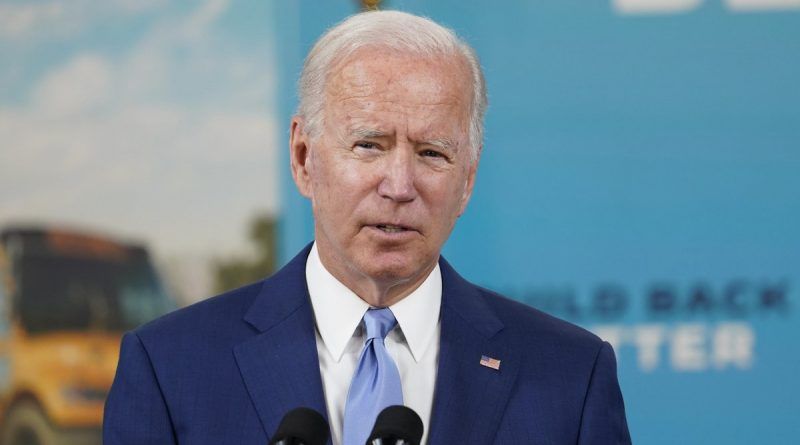 Biden: the new gun control law will be the most significant in decades

President Joe Biden has issued a statement in support of a potential new gun control bill being debated in the Senate.

Recall that a group of senators, led by Democrat Chris Murphy and Republican John Cornyn, announced Sunday that they had agreed to the framework of a potential gun control bill, including tougher background checks for firearms buyers under 21 and a crackdown on purchases through front men.

The president regretted that the bill did not include all of the necessary measures. However, he commended the senators for taking important steps in the right direction.

“This will be the most significant gun control legislation passed by Congress in decades,” Biden said. – “With bipartisan support, there is no excuse for delay, and there is no reason why the bill should not pass quickly through the Senate and House.

“Every day that passes, more children are killed in this country: the sooner the bill gets to my desk, the sooner I can sign it, and the sooner we can use these measures to save lives,” President Biden summarized.