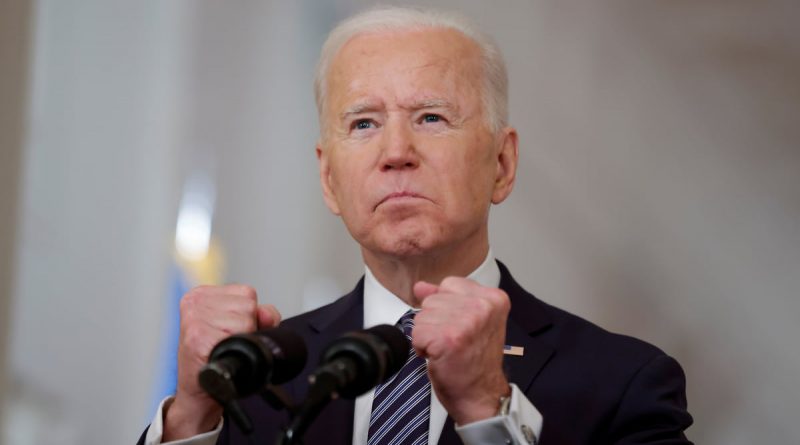 U.S. President Joe Biden puzzled reporters when asked if the United States would send a delegation to the Beijing Olympics.

“I am a delegation,” the White House pool quoted the U.S. leader as replying.

Journalists note that it was unclear what Biden meant and whether he understood the question himself. There was no further comment from the president on the matter.

The day before, the Washington Post reported that the U.S. administration would soon announce a diplomatic boycott of the Olympics. According to the newspaper’s sources, neither Biden nor any member of the U.S. government will go to Beijing in an official capacity. The sources added that such a decision would be a response to human rights violations attributed to the PRC authorities.

According to the newspaper, the decision would not affect the participation of the American team in the Olympics. The White House did not comment on the announcement.