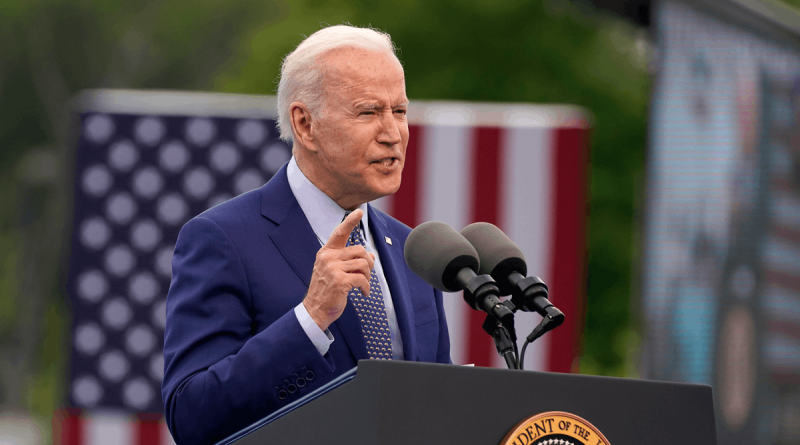 U.S. President Joe Biden and members of his inner circle have been assuring supporters in recent days that the 79-year-old Biden plans to run for a second term in 2024. This is reported by The Washington Post.

Efforts to convince supporters of the head of state’s desire to stay in the White House for another term are being made in connection with the fact that many Democrats suggest that Biden may not run in the next election, given in particular his age – he will be 81 by the time the vote is due. Another aspect has to do with declining ratings – by now, Biden’s job as president is approved of by about 40 percent of the country’s residents.

“The only thing I’ve heard from him is that he’s planning to run again. And I’m happy about that,” said Biden’s friend and former Democratic Senator Chris Dodd. In addition, as The Washington Post notes, Biden announced his intention to run earlier this month at a fundraising event for the Democratic Party. “What he states publicly is what he firmly believes. He won’t run if he realizes he can’t do the job physically and emotionally,” former Pennsylvania governor Ed Rendell told the publication.

However, such assurances have not stopped talk among Democrats about whether Biden’s name will appear on the ballot in 2024. Thus, some of them are skeptical of such statements by the president and his aides, believing that it benefits them regardless of their true plans to talk about re-election in order to prevent Biden’s position from weakening now. Others, on the other hand, point out that another election campaign could imply a much busier schedule than the relatively quiet campaign of 2020, most of whose events took place in a virtual format because of the pandemic.

That said, should Biden decide to run for president, Democratic Party officials intend to support the incumbent head of state over other contenders in the intra-party race for the Democratic nomination. As expected, Biden will officially announce his decision on participation in the fight for the presidency after the midterm elections to Congress. They will be held in November 2022.