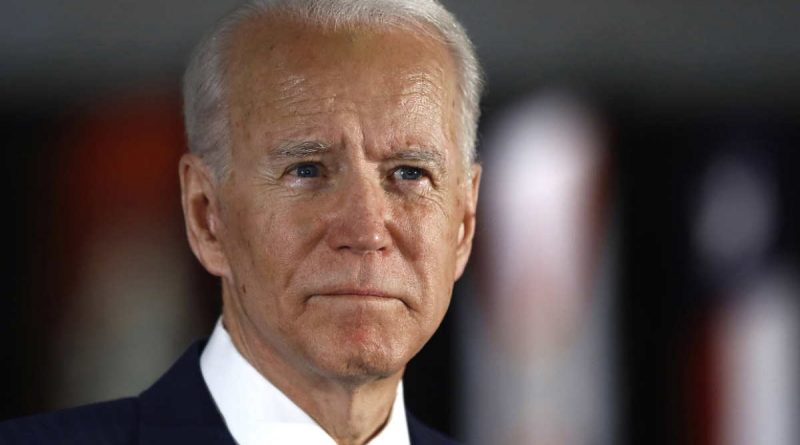 Biden stated that this is a decisive moment for the U.S. in the competition for leadership in the twenty-first century

The next few years will determine whether the United States can win the competition with other countries for leadership in the twenty-first century. U.S. President Joe Biden expressed this view Wednesday, while stressing that this is a defining moment for the United States on this issue.

“I do believe that in 50 years, historians will study this moment, these last two years and the next four or five years, and they will decide whether America has won or lost the competition for the twenty-first century at this very moment. This is the moment we are in,” the U.S. leader declared as he spoke at a General Motors plant in Detroit, Michigan, in support of his country’s infrastructure development program.

On Nov. 16, Biden signed a bill approved by Congress that would invest more than $1 trillion in the country’s infrastructure. The plan calls for $110 billion for bridges and roads and $11 billion for transportation security programs, among other things. Another $39 billion is planned to be spent on modernization of public transport, $42 billion – on development of ports and air ports infrastructure. Some $55 bln will be spent on the drinking water system, $65 bln for high-speed internet, and another $73 bln will be invested into clean energy transportation.