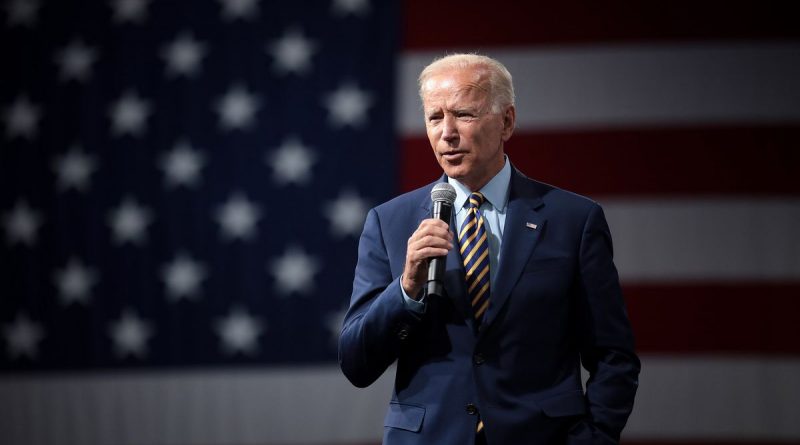 Joe Biden believes that lawmakers in the U.S. Congress will approve within a week the package of budget initiatives he presented earlier. He said this on Tuesday, speaking in the state of New Hampshire.

Speaking about the roughly $1.75 trillion plan, which includes proposals related to social services and combating climate change, Biden said, “I am confident that the House of Representatives will approve this bill. When it is approved, it will go to the Senate. I think it will be approved within a week.”

The budget initiative package was introduced in late October. As noted in a White House statement, “Biden is confident that this basic plan can gain approval in both houses of the U.S. Congress.” Among the initiatives in question is an allocation of $555 billion for various measures related to combating climate change, including clean energy, infrastructure, and manufacturing credits.

Included in the plan are programs to make it easier for children to access preschool education, care for senior citizens, and expand access to health insurance. Proposals also include introducing a national minimum income tax of at least 15% for corporations with more than $1 billion in profits.

Earlier, Biden proposed to allocate more than $3 trillion for these needs. However, the U.S. administration failed to reach agreement with lawmakers on many of the initiatives.