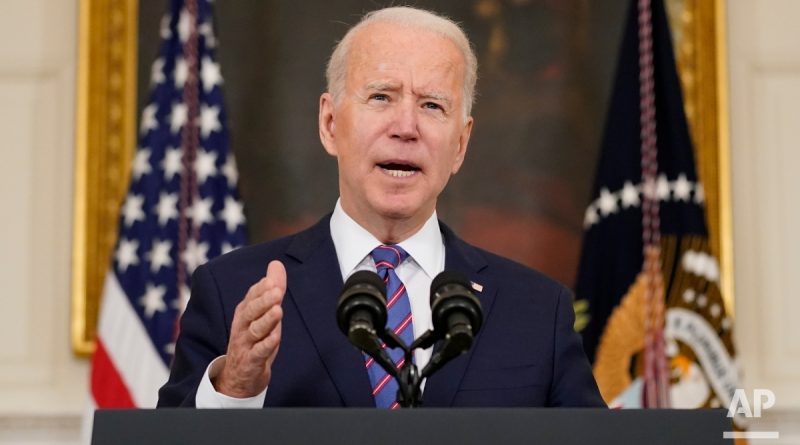 Biden stated that he instructed to take measures to reduce energy prices in the U.S.

U.S. President Joe Biden, commenting on the Labor Department’s report on the record rise in inflation in the country, said that reducing prices, including energy prices, is one of his policy priorities. The text of the statement was released Wednesday by the White House press office.

“Inflation is hitting the pockets of Americans, and the top priority for me is to change that trend,” Joe Biden said.

He said rising energy prices in the country are one of the main factors driving up inflation in general. “I have instructed my National Economic Council to take steps to try to bring those prices down harder,” Biden said. He added that he also instructed that measures be taken against any kind of speculation and price manipulation in this market.

Prices in the country have risen 6.2 percent in the past 12 months, the highest since November 1990. At the same time in October the figure increased by 0.9% compared to September. The rate of inflation increased sharply after several years of being at unusually low levels, mainly due to the recovery of the U.S. economy.