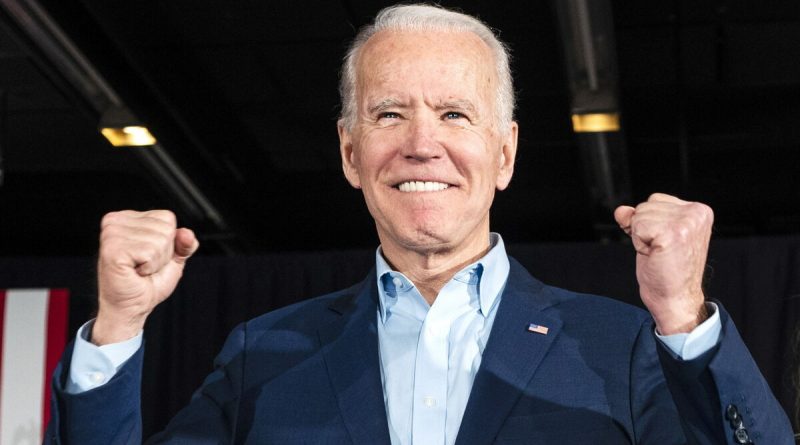 U.S. President Joe Biden believes that any world leader would not mind swapping jobs with him. He said this on the NBC.

“Everybody, from the leaders of China and Russia to anybody else, I don’t know any world leader who wouldn’t want to switch places with me,” Biden said.

According to the president, this is because the U.S. has “more everything available, we have more potential, we have more science, technology and decency” than other countries. In addition, Biden talked about life in the White House. In particular, he talked about the fact that he and his wife, Jill, cook their own breakfast.

“Jill and I are middle class, we’re college graduates, we’ve worked our butts off, we’re not used to being waited on. In the White House, there’s someone to make you breakfast, fold your clothes, bring your bags. They’re all great, but we have our own rules. The guy who runs the kitchen on the second floor doesn’t have to come in and make us breakfast. We can make our own eggs or pour milk over a bowl of cereal,” the president said.
Host Jimmy Fallon asked if the head of state really cooks his own eggs. Biden replied, “I don’t, but Jill does,” and confessed that he was a lousy cook.

Despite the light-hearted genre of the program, the president mostly talked about serious stuff – infrastructure reform plans, the need for vaccinations, and disagreements with Republicans. The lack of jokes was made up for by the host. “Before the show, I asked the president how happy he was to be with us on a scale of one to ten? He said: “Ten, but six without inflation,” was how Fallon went over one of the most painful topics for the current administration – record price increases in the United States.