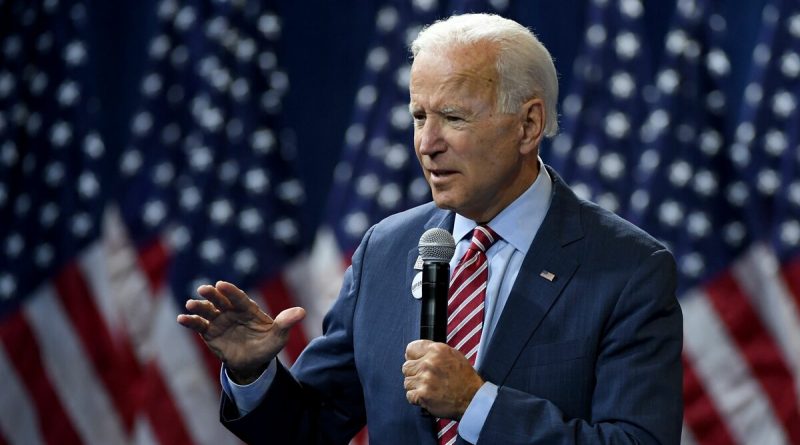 Biden state he does not expect U.S. gasoline prices to fall until 2022

Gasoline prices in the United States will remain unchanged until the end of this year, the reduction in the cost of fuel may occur next year. This was announced by U.S. President Joe Biden on Thursday at a public meeting in Baltimore, Maryland.

Since the beginning of the year, the cost per liter of gasoline in the United States has risen from $0.62 to $0.83 per liter. “You’re going to see gasoline prices creep down over the winter, next year, 2022. So far, I don’t see any indication that anything will happen to them before then,” he said.

Biden linked the rise in fuel prices to OPEC’s policy of keeping oil production flat. “Prices have fluctuated between one dollar a gallon, because of OPEC’s supply constraints. A lot of people from the Middle East want to talk to me, but I’m not sure if I want to talk to them.”

Countries in the OPEC+ agreement have been restoring oil production since May, which they cut in unprecedented amounts last year. Since August, the plan is to return to the market 400 thousand bpd per month. Thus, in September 2021, OPEC+ oil exporters should cut only 4.959 million bpd to the baseline level instead of 9.7 million bpd last May. Ministers of the alliance countries discuss the relevance of this plan at the beginning of each month.