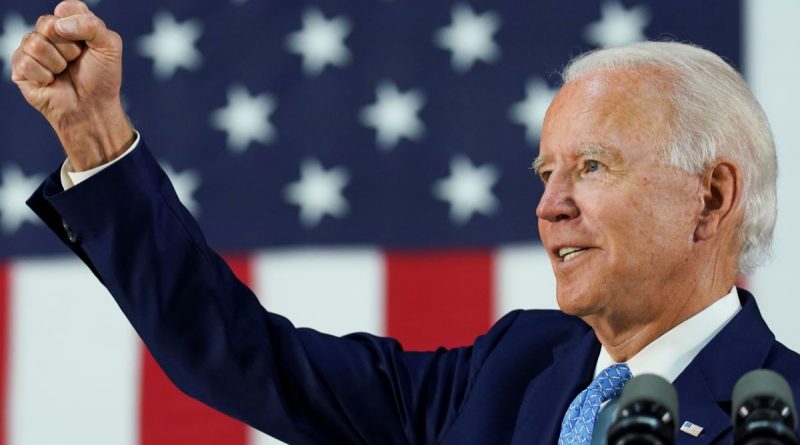 U.S. President Joe Biden signed a bill Monday that would invest more than $1 trillion in the country’s infrastructure. The plan was approved by the U.S. House of Representatives this month. The Senate approved the initiative in August.

Biden explained that the U.S. had previously begun to lose its competitive edge due to cuts in infrastructure spending. “China and the rest of the world are catching up to us,” he warned. According to the president, U.S. infrastructure is no longer considered the best in the world. “That’s going to change,” he assured. As U.S. Vice President Kamala Harris emphasized, implementing the plan would “make the country more competitive” and help counter climate change.

Total planned expenditures in the development of U.S. infrastructure is $1.2 trillion, including the allocation of $110 billion for the construction of bridges and roads and $11 billion for transportation security programs. Another $39 billion is planned to be spent on the modernization of public transport, and $42 billion on the development of ports and air ports. Fifty five billion dollars will go to the drinking water system, for provision of people with high-speed Internet in the program laid down $65 billion, and another $73 billion is planned to be invested in green energy transportation.