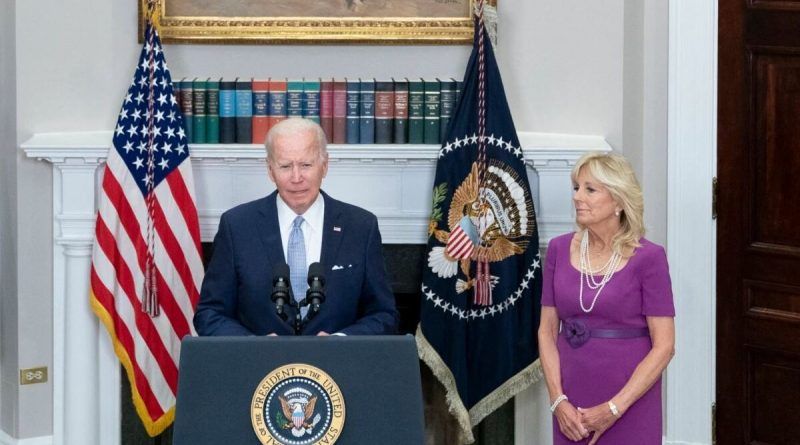 President Joe Biden signed the first meaningful federal gun violence bill in decades into law on Saturday, saying that while the document he signed does not quite do what really needs to be done, it will “save lives.”

“While this bill doesn’t do everything I want it to do, it includes actions I have long called for that will help save lives,” the president said, speaking to reporters at the White House before leaving for Germany for the G7 summit.

The law, signed by the president the day after its approval in the lower house of Congress, would provide enhanced background checks for young buyers and provide federal funds for states that would have provisions of the Risk Indicator Act allowing courts to temporarily seize guns from those deemed a threat to public safety.

But much tougher measures sought by Biden and other Democrats have not been implemented, including a ban on military-style rifles, which are often used by lone gunmen for mass shooting and can be equipped with high-capacity magazines and devices for firing in bursts. Also, the law did not include a provision for mandatory background checks for any gun purchaser.